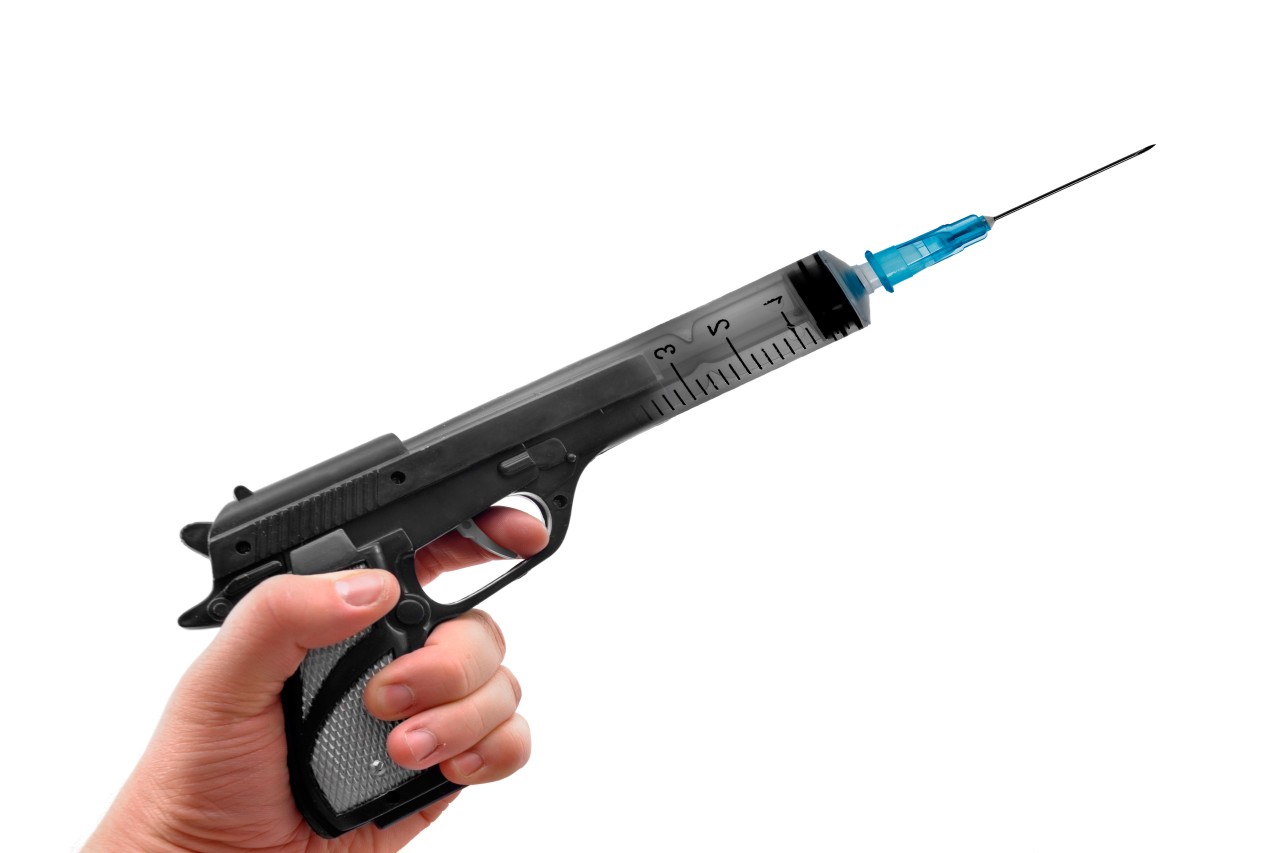 Doctors are playing with our health by using the COVID19 vaccine without knowing its effects. There have been many reports of people dying and suffering lifelong damaging side-effects due to untested Covid vaccinations.

This blog will talk about the dangers of vaccines and why they should be avoided at all costs despite what the proponents might say.

A young woman in Nevada suffered from severe headaches, seizures, and weakness on one side of her body. Doctors were shocked to see someone so young with symptoms typical of strokes.

The scans revealed several large blood clots in the veins that drain blood from the brain, a condition that could lead to paralysis or death. The doctors were surprised to find that she had new clots forming just hours after the previous ones were removed.

The patient is one of six women ages 18 to 48 who developed clots in the brain within two weeks of receiving the Johnson & Johnson coronavirus vaccine. She died from this ‘blind’ administration by doctors.

More Such Cases Coming In

Dr. Brian Lipman states – “We were flying blind, based on reports from Europe and the U.K. hematological society.”

The reason was later found to be heparin, a blood-thinner used by medical practitioners throughout the United States.

Now the question arises – why would doctors release a vaccine that is unsafe for people and its after-effects are unknown to them? Does a carefree statement like ‘flying blind’ and wholehearted acceptance of the situation compensate for those who lost their lives?

COVID Vaccine Deaths are Not New!

Two more deaths were reported to the FDA.

The first death was a 39-year-old woman who died of pulmonary embolism after receiving her COVID vaccination.

The second death, which can be found on an official document from CDC’s VAERS system is that of a nine-year-old boy who also suffered from pulmonary embolisms and died two weeks after his COVID vaccine.

Many more deaths, on a scale of hundreds, have been reported across the globe – proving vaccines are nothing more than just dangerous tools of enforcing fear and control.

This article makes it clear that doctors have no idea what they are doing with these vaccines due to their lack of knowledge about them – but at least people will know now!

TYLENOL DAMAGES THE BRAINS OF CHILDREN, RESEARCH REVEALS AND COULD LEAD TO ADHD & AUTISM