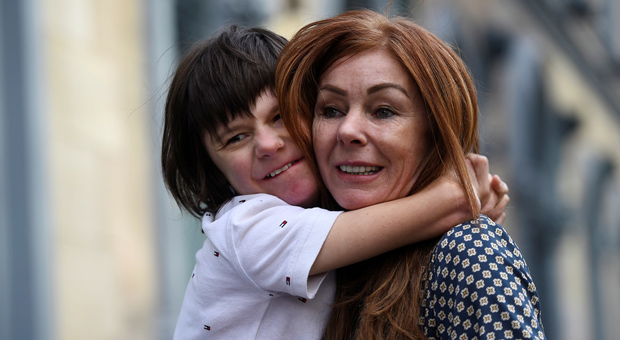 Billy Caldwell, a vulnerable autistic boy with epilepsy, has been placed under “under hospital arrest” because Northern Ireland has refused his cannabis oil treatment at home according to his mother. Billy has suffered from up to 100 seizures a day before beginning cannabis oil treatment which helped reduce his severe symptoms. Billy and his mother both returned to Northern Ireland this week following three weeks at London’s Chelsea and Westminster Hospital to treat his life-threatening condition.

According to a new medical trial by scientists at King’s College London, Cannabidiol (CBD oil) has shown extreme effectiveness in treating mental health patients suffering from psychosis, schizophrenia, and epilepsy. CBD, the oil extracted from the stalk of the l marijuana plant, is becoming more known for its therapeutic benefits for a wide range of illnesses including mental health issues and even cancer

According to RT: The Northern Ireland Health Department on Thursday granted a temporary license for cannabis oil – which Billy relies on to control his epileptic seizures – but on the sole condition, he is administered the drug in a Belfast hospital. Billy lives in Co Tyrone, which is a two-hour journey away from the Belfast. As the 12-year-old needs a dose of the drug twice a day, it means he has to endure a four-hour round trip every day.

“Billy has effectively been placed under hospital arrest. The Department of Health in Northern Ireland has refused to release Billy’s meds, which have to stay at or near a hospital in Belfast, for the duration of Billy’s treatment, which is basically for the rest of his life – or until somebody sees sense.” “ This is completely at odds with the view of the Chelsea and Westminster hospital, which said he could go home, and the Home Office, which recommended he did,” she said, according to The Guardian.

Billy had not suffered any seizures for almost a year after starting the cannabis oil treatment. However, he ran out of supplies in June and the Home Office banned his GP from prescribing more.

His mother travelled to Canada to stock up on the plant-based drug, but on arrival at Heathrow airport in June, the supply was confiscated from her. The case, along with several other high-profile cases of patients depending on the drug to treat their conditions, sparked a massive debate on the legalization of cannabis for medical purposes. Home Secretary Sajid Javid responded to the outcry by calling for a review of the scheduling of the drug.

We at the Healing Oracle team do not believe in withholding this wonderful medicine from any one. The price of medical full spectrum oil is 30 euro per ml/cc/gm and is available in most countries, we have details of all good suppliers at the same price. The oil is for medical purposes only, it is not grown under artificial lights, the plant is shade dried, free from pesticides, 100% organic. For further details please email [email protected] 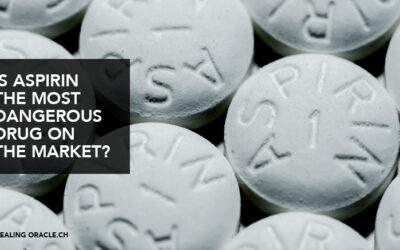 ASPIRIN IS DANGEROUS AND CAN SHORTEN YOUR LIFE EXPECTANCY

ALWAYS READ BETWEEN THE LINES OF “HEALTHY FOOD” LABELS & CLAIMS