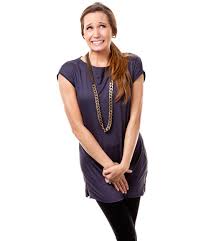 It’s already known that fluoroquinolones, which include Levaquin, Cipro and Floxin, can cause serious nerve damage, but now researchers have confirmed that they also trigger aortic aneurysms, bulges in the aorta that can rupture, leading to life-threatening internal bleeding.

The one piece of good news, according to researchers from the Karolinksa Institute, is that the risk isn’t quite as bad as earlier research had suggested. It had been feared the antibiotics doubled the risk of an aortic aneurysm, but this has now been reduced to a 66 per cent risk, which would still represent 82 new cases per million treatment courses.

Aortic aneurysm in the abdomen is the third major cause of death in the over-65s.

In 2016, the US drug regulator, the Food and Drug Administration (FDA), issued an alert about the drugs. Because of their potential to harm, and even cause death, the drugs should be seen by doctors more as a last-resort therapy than as a routine treatment, the FDA advised. The drug’s risks, which included disabling side effects to the tendons, muscles, joints, nerves and central nervous system, outweighed any benefits, unless the patient’s life was at risk from the bacterial infection. 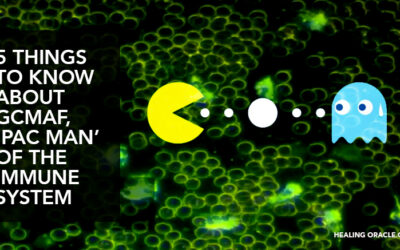 5 THINGS TO KNOW ABOUT GCMAF, ‘PAC MAN’ OF THE IMMUNE SYSTEM

EX-PHARMA CEO: GUILTY OF KICKBACKS TO DOCTORS FOR OPIOID PRESCRIPTIONS