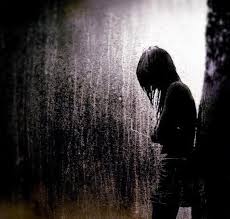 But it’s still to be established whether arginine supplements could help reverse depression, say researchers from the University of Eastern Finland.

They tested levels of three amino acids—arginine, citrulline and ornithine—in 99 people diagnosed with major depressive disorder, and compared them to samples from 253 others who weren’t depressed.

Arginine levels were low in all of the depressed people—and antidepressants and antipsychotics, routinely prescribed for depression, didn’t help lift levels.

The researchers aren’t sure what the link is between depression and the amino acid, but they think the condition could be causing inflammation that reduces arginine. This could have a knock-on effect that makes the depression worse, as low levels reduce the production of nitric oxide, which is needed to keep the nervous system and circulation working healthily.

What surprised researchers was that levels improved only slightly in people who had recovered from depression.

Arginine creates nitric oxide, which helps improve blood flow, and acts as a booster to the immune system. It’s found in turkey, pork and chicken, and in peanuts, soybeans and dairy.

feel free to email me any questions [email protected] 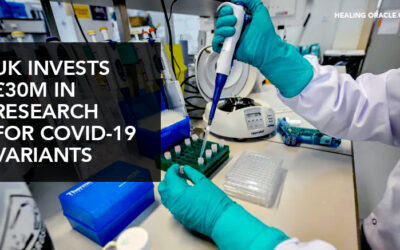