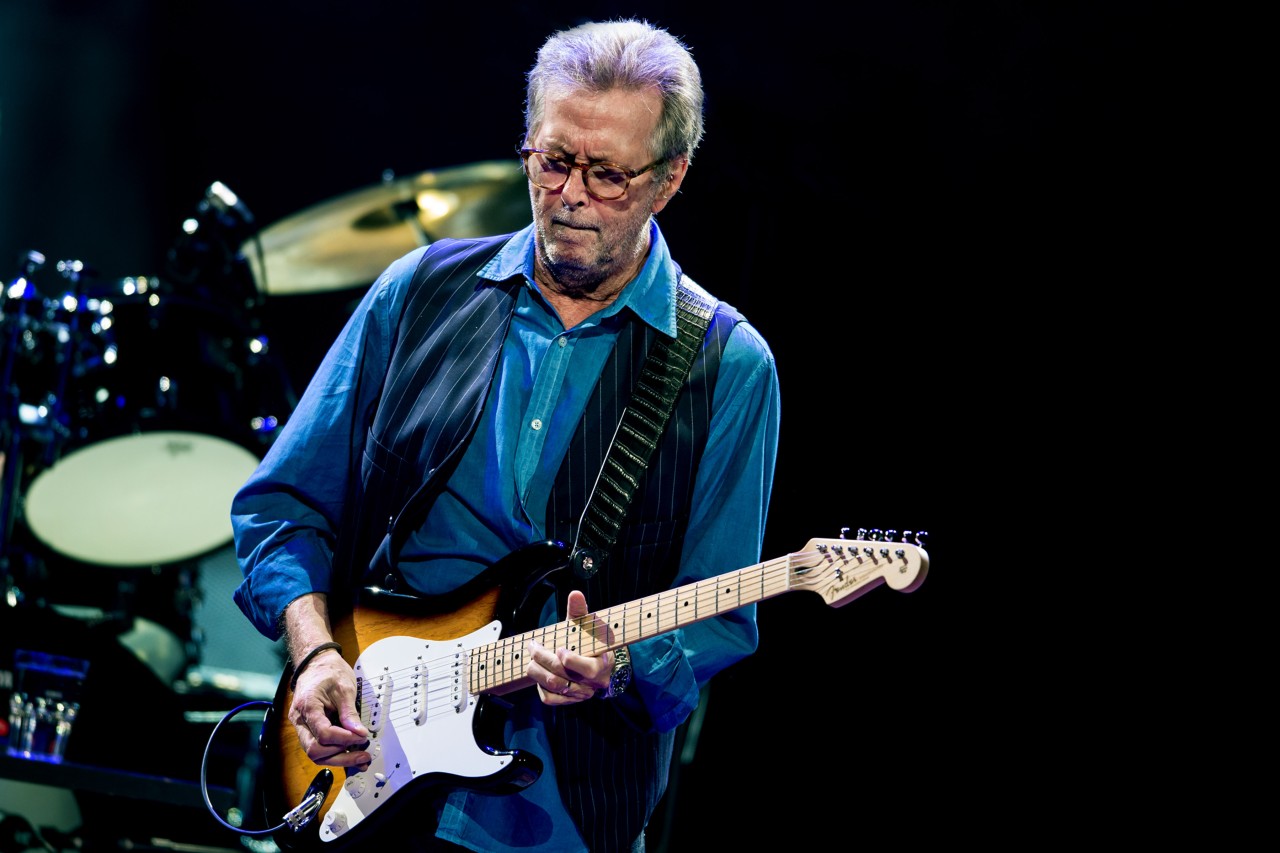 “Where have all the rebels gone?”

Apparently, that is the question asked by the famed singer Eric Clapton in a message forwarded by him to the Producer Robin Monotti Graziadei.

Eric Clapton is also said to have reported adverse reactions after taking the COVID19 vaccine and overtly expressed his regret of undergoing the procedure in his message to the producer.

The singer’s message clearly stated – “In February this year, before I learned about the nature of the vaccines, (and being 76 with emphysema) I was in the avant-garde. I took the first jab of AZ and straight away had severe reactions which lasted ten days, I recovered eventually and was told it would be twelve weeks before the second one…”

The singer told in the message that he is an ‘old timer’ and has survived addiction and alcoholism with great help from those around him. However, he openly criticized and blamed the vaccine propaganda for the adverse reaction he had to suffer.

One of his statements said – “About six weeks later I was offered and took the second AZ shot but with a little more knowledge of the dangers. Needless to say, the reactions were disastrous, my hands and feet were either frozen, numb, or burning, and pretty much useless for two weeks, I feared I would never play again, (I suffer from peripheral neuropathy and should never have gone near the needle.) But the propaganda said the vaccine was safe for everyone.”

The Singer’s Bellow Against Tyranny

Facing adverse health conditions from the COV19 vaccine, Eric Clapton openly called out for the ‘rebels’ to come out and speak up against the mass vaccination propaganda that is playing with millions of lives.

The singer continued further – “I’ve been a rebel all my life, against tyranny and arrogant authority, which is what we have now, but I also crave fellowship, compassion and love, and that I find here…I believe with these things we can prevail.”

Do you stand with the artist’s voice for making this world free of tyranny and propaganda? 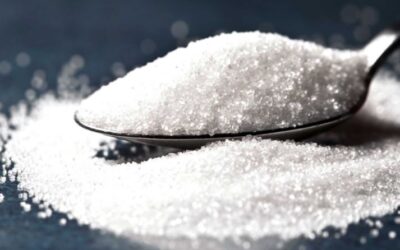 ARE THEY ROLLING OUT 5G IN SCHOOLS & PUBLIC PLACES, WHILE THEY MAKE EVERYONE STAY INDOORS?