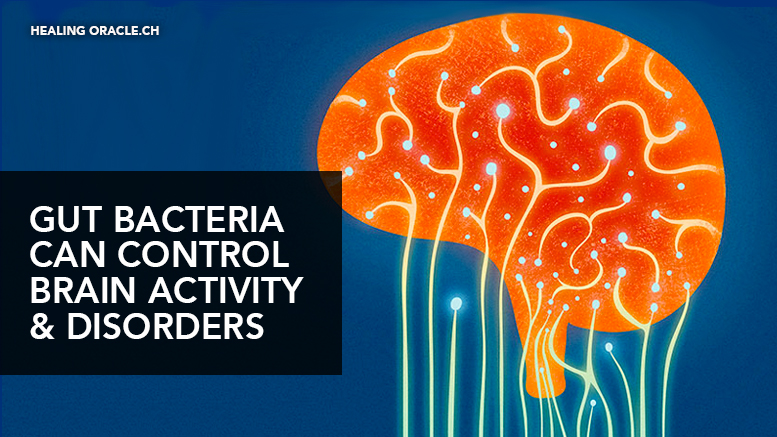 We have been talking for some time now about the relationship between the gut and the brain. I like to think of it as if we have two brains. One in our head and one in our gut. Now it would seem that even mainstream media is able to comment on this.

Maybe we will see a new wave of targeted antibiotics to treat gut bacteria, (whilst also destroying your kidneys), but at least they are able to accept a change in direction and take on new research? But you can be Big Pharma will be investing a lot into the research and drug development. As we know, antibiotics are already doing the job of stripping the gut flora. Whilst autism is also on the rise due to the multi pronged attack of Glyphosate in our food and vaccines:

So are we expected to make this link, or are we just happy to know that the mainstream now accepts this research, but will continue to gloss over the damges already being done?

Watch this space as the story develops…

See below for the full New York Times article:

In 2014 John Cryan, a professor at University College Cork in Ireland, attended a meeting in California about Alzheimer’s disease. He wasn’t an expert on dementia. Instead, he studied the microbiome, the trillions of microbes inside the healthy human body.

Dr. Cryan and other scientists were beginning to find hints that these microbes could influence the brain and behavior. Perhaps, he told the scientific gathering, the microbiome has a role in the development of Alzheimer’s disease.

The idea was not well received. “I’ve never given a talk to so many people who didn’t believe what I was saying,” Dr. Cryan recalled.

A lot has changed since then: Research continues to turn up remarkable links between the microbiome and the brain. Scientists are finding evidence that microbiome may play a role not just in Alzheimer’s disease, but Parkinson’s disease, depression, schizophrenia, autism and other conditions.

For some neuroscientists, new studies have changed the way they think about the brain.

One of the skeptics at that Alzheimer’s meeting was Sangram Sisodia, a neurobiologist at the University of Chicago. He wasn’t swayed by Dr. Cryan’s talk, but later he decided to put the idea to a simple test.

He and his colleagues gave antibiotics to mice prone to develop a version of Alzheimer’s disease, in order to kill off much of the gut bacteria in the mice. Later, when the scientists inspected the animals’ brains, they found far fewer of the protein clumps linked to dementia.

Just a little disruption of the microbiome was enough to produce this effect. Young mice given antibiotics for a week had fewer clumps in their brains when they grew old, too.

“I never imagined it would be such a striking result,” Dr. Sisodia said. “For someone with a background in molecular biology and neuroscience, this is like going into outer space.”

Following a string of similar experiments, he now suspects that just a few species in the gut — perhaps even one — influence the course of Alzheimer’s disease, perhaps by releasing chemical that alters how immune cells work in the brain. 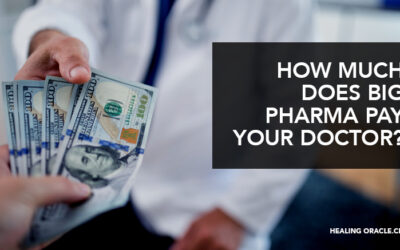 HOW MUCH DOES BIG PHARMA PAY YOUR DOCTOR?

IS THE CORONAVIRUS, THE BIGGEST COVER UP IN HISTORY?