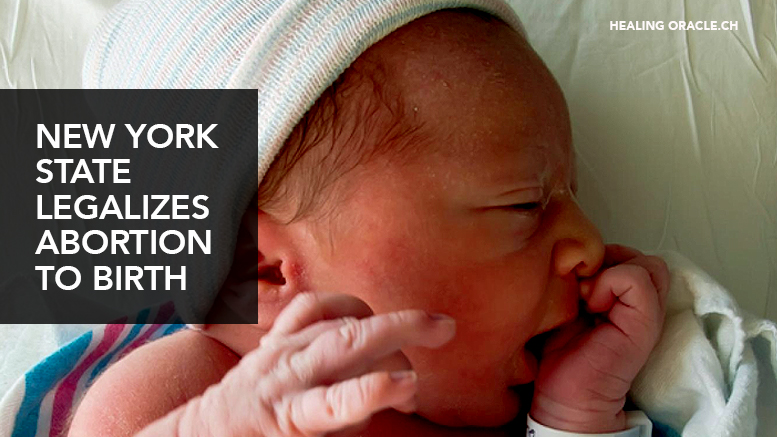 Amid much controversy, New York state have passed a bill that will now legalize abortion up to birth

ALBANY, New York, January 22, 2019 – Both chambers of the New York state legislature voted on Tuesday on legislation to enshrine a “fundamental right” to abortion in state law and eliminate protections for pre-born babies until birth, in votes set to mark the anniversary of Roe v. Wade.

The state Senate voted 38-24 in favor of the so-called “Reproductive Health Act” Tuesday evening, the Albany Times-Union reports, a bill that has repeatedly cleared the state Assembly in years past, but been blocked by the formerly-Republican Senate. Following the Senate vote, the Assembly passed it 92-47.

The bill declares that “Every individual who becomes pregnant has the fundamental right to choose to carry the pregnancy to term, to give birth to a child, or to have an abortion,”

Which erases the state’s recognition of preborn babies older than 24 weeks as potential homicide victims, removes abortion from the penal code entirely, and allows licensed health practitioners other than full doctors to commit abortions.

The New York State Right to Life Committee warns that the bill would go much further in practice.

Declaring abortion, a “fundamental right” opens the door to invalidating “any limits on abortion” and “mandat[ing] that everyone take part in the culture of death,” the group warns.

The bill would also prevent pregnant women whose babies are killed in violent attacks from seeking justice and have the effect of “authorizing infanticide” by repealing the requirement that a second physician be on hand in the event that an attempted abortion past 20 weeks yields a live infant.

An article posted last week on LifeNews.com before the vote called for people to contact their State Legislator to make a stand:

“It is time to stand and be counted, each and every one, to protect the unborn, their mothers, and society from a horrible bill intended to erase any and all protection for Life.” They said, but it seems that this was all ignored by the legislators themselves.

The RHA (they went on to say) “would allow any health care practitioner to perform an abortion as long as they act in “good faith” (rather than an objective medical standard of care), opening the door broadly for abuse. This is an absurd change to New York law, if one cares about women and children.”

RHA would repeal protections against illegal abortion, such as criminal acts of violence against a pregnant mother and her child, or self-proclaimed providers operating at will.

RHA would repeal protection in NY law for a born-alive infant, authorizing infanticide. Current requirement in New York law for a second physician on hand to care for a child 20 weeks or older born alive during the course of an abortion would be repealed.

All of these changes and more go against the conscience of New Yorkers, which is why RHA’s promoters misrepresent what the bill actually does. RHA is not pro-woman, it’s pro-abortion industry so the industry can operate out of total disregard for human life or the law. The public at large does not favor the changes this bill would cause.

Who we ask is standing up for the child?

This is First Degree Murder with Intent. Where is the childs say is this? It’s a baby. Where is the right of the child? What has this child done wrong?

Let’s not forget this is an enlarged stream of revenue for the medical industry. It’s an increased source of cells, of organs, of body parts for the Donor and vaccine industry.

And also opens up the doors to other States passing similar laws.

Here’s a Graphic that shows the exact worth in parts each baby was worth in 2016 to the Hospital. Figures are likely to have risen since: 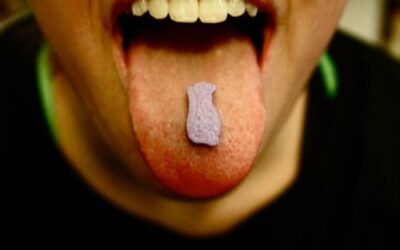