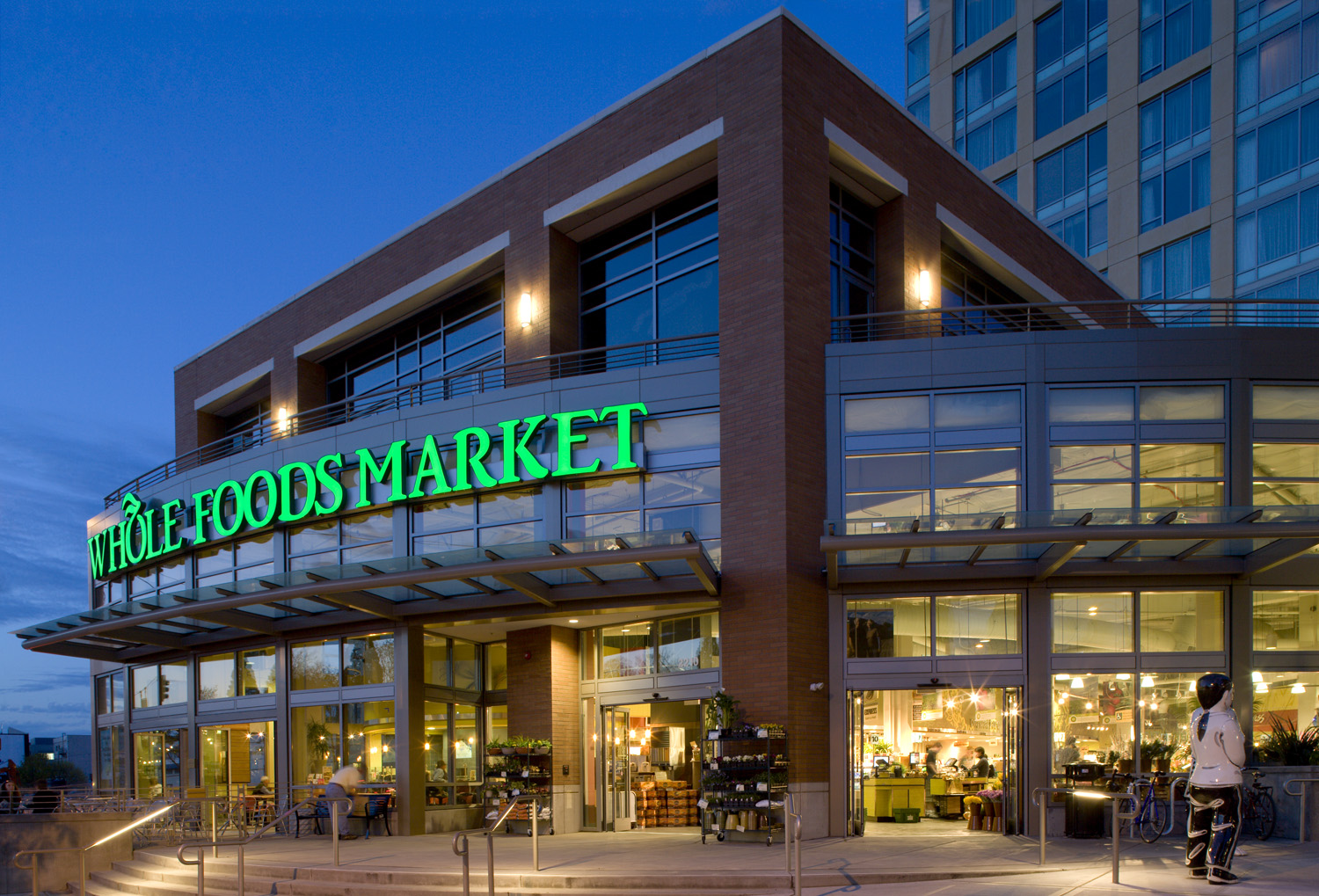 The monopolist online retailer — founded and largely owned by Jeff Bezos, the anti-American globalist who also owns the fake news Washington Post — insisted the Confederate flag was a “symbol of hate” and explained it would not be ethical to profit from the sales of items that carried the symbol.

But now, a Natural News investigation finds that Amazon.com is openly selling hate-based products rooted in left-wing domestic terror ideology. “Antifa,” a violent group of alt-left agitators and would-be mass executioners, has been designated a domestic terrorism group by the FBI and the Department of Homeland Security. Yet Amazon.com gladly sells Antifa products for profit, including:

“The man who owns the [Washington] Post, which claims to be one of the country’s most respected media outlets, now trafficks in Left-wing hate merchandise,” reports The National Sentinel.

The Washington Post, New York Times, Yahoo News and other left-wing fake news outlets have roundly praised Antifa, hyping them up as “folk heroes” to oppose America, the Constitution, Christians and Trump supporters. According to the left-wing media — which has become a journo-terrorism front seeking to overthrow the Republic — none who oppose the Left have any free speech rights at all, and it’s perfectly okay to commit violence against them by merely chanting, “We’re stopping Nazis!”

Let there be no mistake that Amazon.com and Jeff Bezos are directly profiting from sales of domestic terrorism manuals and radical left-wing propaganda. This is now the same owner as Whole Foods, meaning that if you shop at Whole Foods, you are supporting the same dangerous, anti-America corporation that openly profits from the selling of domestic terrorism manuals and symbols. If you hate America, freedom and the Bill of Rights, in other words, keep shopping at Whole Foods.

Here’s a screen shot of some of the Antifa items offered for sale right now on Amazon.com

hanks for reading, and I hope this article gives you something to think about. 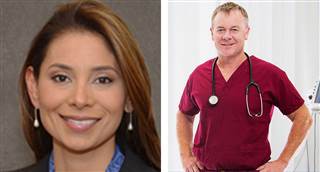