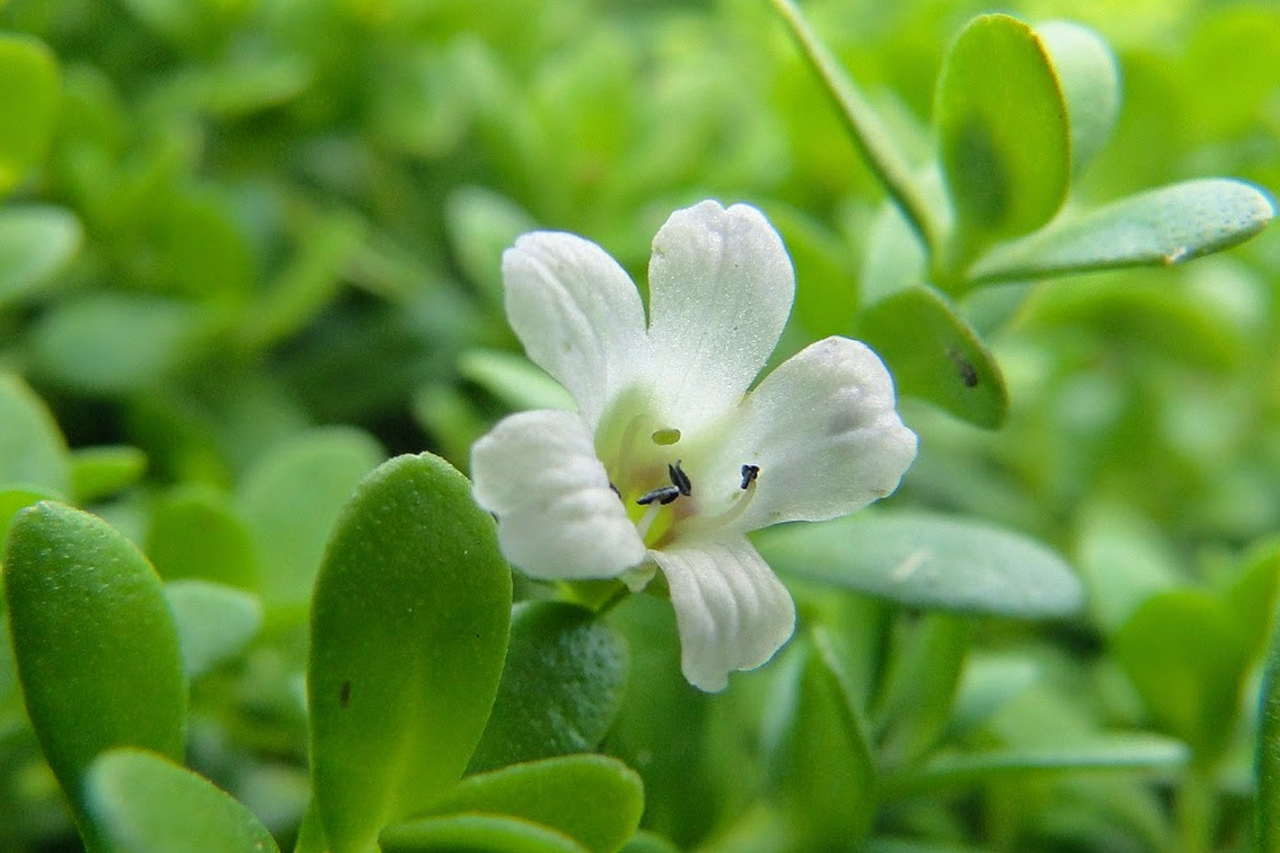 Brahmi Ghrita is a very famous Ayurvedic medicine, in herbal ghee form. This medicine has ghee as its base. It is used for preparatory procedure for Panchakarma and also as medicine, mainly for treatment of improving intelligence, learning skills and speech.

It is widely used as medicine and also in preparatory procedure called snehakarma for the treatment of improving learning skills, intelligence, memory, speech. It is also used in the treatment of skin diseases, epilepsy and female infertility. Reportedly overcomes impotency.
It is often used for treating depression, fatigue, myalgia – depression induced body-ache, stress disorder and is useful in panic attacks. It also has benefits on those suffering from Autism.

Reduces the symptoms of Autism and ADHD

Brahmi also works very well in a child with ADHD and autism by nourishing the tissues of the brain and supporting the myelin sheath. Brahmi has confirmed it is helpful in fixing attention among children, and improves the communication level.

Attention deficit hyperactivity disorder (ADHD) manifests in childhood with symptoms of hyperactivity, impulsivity, and/or inattention. The symptoms affect cognitive, academic, behavioural, emotional, and social functioning.  The reported prevalence of ADHD in children varies from 2 to 18 percent.  The prevalence in school-age children is estimated to be between 8 and 11 percent, making it one of the most common disorders of childhood.  ADHD is more common in boys than girls (male to female ratio 4:1 for hyperactive type and 2:1 for inattentive type).  According to the 2011 National Survey of Children’s Health (NSCH), among those with current ADHD, 69 percent were being treated with medication at the time of the survey.  Children and adolescents with ADHD often have comorbid psychiatric disorders, including oppositional defiant disorder, conduct disorder, depression, anxiety disorder, and learning disabilities.

Brahmi and its constituents, Bacosides, have been found to have central nervous system effects, including increasing learning ability and cognitive skills, in several animal and human studies. In a human study in 1987, a single-blind trial was conducted in India, administering Bacopa (1.05 grams/ day for three months of the dried plant, extracted into a syrup form) to 40 children ages 6-8 years. Maze learning, immediate memory and perception, and reaction/performance times all improved. No side-effects were seen.

Typical dosages for Bacopa monnieri extract in human studies range from 300–450 mg per day. It’s available in several forms, including capsules and powders. The powdered form can be added to hot water to make a soothing tea. It can also be mixed with ghee — a form of clarified butter — and added to warm water to make an herbal drink. 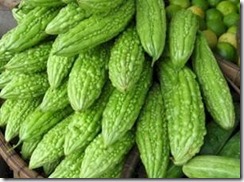 IMMUNOTHERAPY CAN REPAIR NEURODEGENERATIVE DISORDERS, SUCH AS PARKINSON’S DISEASE & DEMENTIA