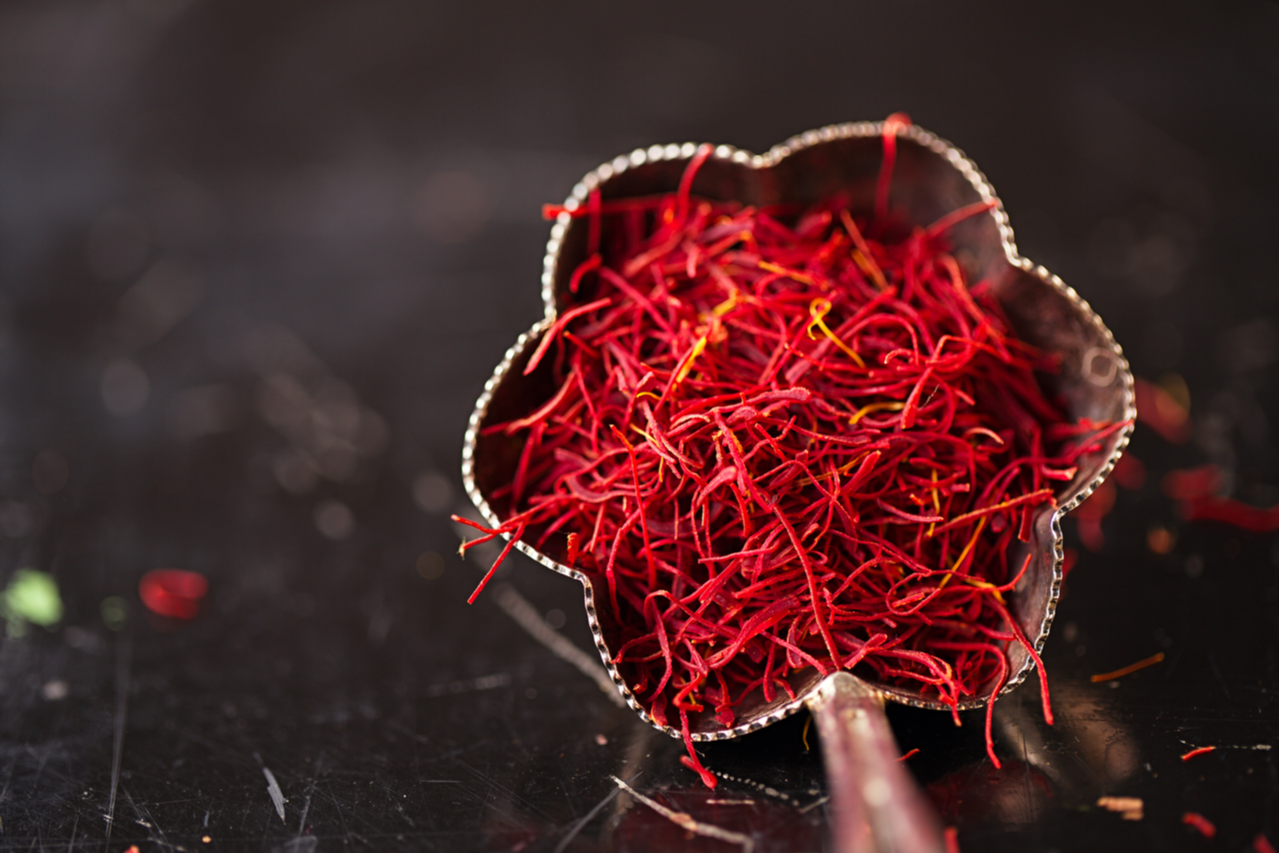 Cancer is a leading cause of death and accounts for approximately 8 million deaths per year across the globe, the sharp increase in cancer can be attributed to many factors in todays unhealthy world and the increase in cancer will mean that 1 in 2 people are likely to be effected by cancer at some point in their life.

Whilst the treatment to cancer has remained the same for the last century, there are many natural treatments that can really help against this most feared of diseases.

On average, 50-60% of cancer patients in the United States readily utilize agents derived from herbs/plants/nutrients. The constant need for new drugs has pushed scientists to learn and evaluate the anti-cancer agents in spices, fruits, vegetables, and herbs.

Saffron is a spice and food colourant derived from the dry stigmas of the plant Crocus sativus L. Going by the ancient Arabian, Indian and Chinese cultures, saffron is known to have therapeutic effects. It is used as an herbal remedy for various ailments, including cancer. Let’s learn more!

Carotenoid and Cancer Prevention or Therapy!

Crocetin, a critical carotenoid constituent of saffron, has shown significant potential as an anti-tumour agent in cell culture systems. It affects the growth of cancer cells by impeding nucleic acid synthesis, boosting the anti-oxidative system, accelerating apoptosis and blocking growth factor signalling pathways. There is a scope that crocetin can have a cancer-preventive potential and be used as an anticancer agent in future.

Studies have discovered many compounds from natural products that can be extracted in tumour-suppressing and cancer-related treatment. Saffron was used to treating various diseases, particularly cancer, by people in ancient times. The study also proves that saffron possesses significant potential as an anti-tumour agent.

Crocetin and its analogues extracted from different Crocus species inhibited breast cancer cell proliferation. The research also suggested that crocetin can be used as a chemo-preventive agent during breast cancer treatment. Crocetin is also known to exert a proapoptotic effect in MCF-7 breast cancer cells and indicates a caspase-dependent pathway through increased Bax protein expression.

In another study, crocin significantly inhibited the growth of colorectal cancer cells and has been advised as a viable agent as an alternative cancer treatment.

Another study reports that crocetin has anti-tumour activity in lung cancer, and it scavenges free radicals & increases the activity of drug-metabolizing enzymes. Furthermore, through their research, some scientists can demonstrate that crocetin could inhibit the proliferation of lung cancer cells. The study’s findings also made strong suggestions about the protective effect of crocetin on B[a]P-induced lung carcinogenesis.

In some studies, it has been found that administration of crocetin delayed the onset of skin tumours and decreased their formation. Similar activity was also observed for skin tumours, suggesting that saffron and its compounds are primarily beneficial as natural remedies for cancer.

By far the most well-known “alternative” herb-based treatment for cancer is of course cannabis oil and medical marijuana. Please see this post for a summary of 100 scientific studies that show the benefits of full spectrum cannabis oil when it comes to cancer.

The tumour growth-suppressing effect of crocetin could be due to the reduced synthesis of DNA, RNA and protein by crocetin in tumour cells. Crocetin has also been found to interfere with histone H1 structure and H1-DNA interaction and the epigenetic mechanisms implicated in the anticarcinogenic action of this natural product. The emerging research on several types of cancers establishes the potential of crocetin in saffron as an agent to prevent & treat human malignancies. Some such treatments and therapies are hidden under the cover of time. Yet others have been kept under the veil with an intent to provide a push to the modern-day pharma industry.

Nature has blessed us with many such species of flora that provide us with sustainable compounds to fight diseases like cancer. Read here how the commonly found ingredient in our kitchen can do miracles in treating various types of conditions and ailments.

Every plant lives through a support system that comes from its roots. We, the humans, are rooted in nature and the closer we stay to it, the healthier life we will have! 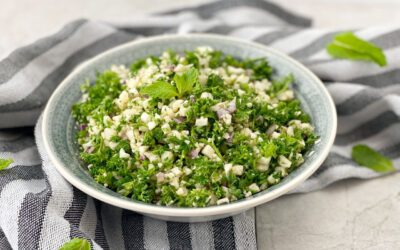 HOW TO STOP A HEART ATTACK, IN THE CASE OF AN EMERGENCY