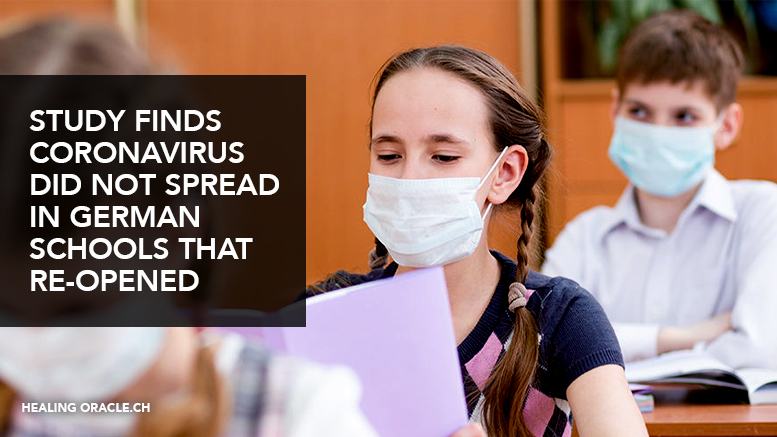 A study out of Germany has become one of the first to examine COVID transmission in schools. The study by the University of Dresden tested more than 2,000 schoolchildren and teachers for antibodies since the reopening of schools in Germany in the spring.

The study found no evidence of widespread virus transmission. Antibodies were detected in only twelve of the 2,045 people examined. That is not much more than at the beginning of the pandemic in March, meaning that very few schoolchildren caught the disease.

Instead of fears that schools would become hotspots for transmission, “It is rather the opposite,” said study director Reinhard Berner, director of the polyclinic for children and adolescent medicine at the Dresden University Hospital. “Children act more like a brake on the infection. Not every infection that reaches them is passed on.”

Antibodies were also not found to be above average in the teachers at the facilities.

Saxony was the first federal state in Germany to restart regular school operations after the lockdown ended in mid-April. The Ministry of Education ordered the school opening to be scientifically studied. A total of around 1,500 students between the ages of 14 and 18, and 500 teachers between the ages of 30 and 66 were examined

Saxony’s Minister of Education said the study shows that the decision was right to reopen schools early, and that schools should continue as normal in the fall, even if the overall infection rate should increase again.

“The right of children and adolescents to education and participation and equal opportunities must not be neglected when considering anti-infection measures,” said the minister.

the spread of coronavirus in kindergartens, schools and families seems to have been overestimated. A study by the Faculty of Medicine at the Technical University of Dresden, for which more than 2000 students and teachers have been tested for antibodies since the reopening of schools in Saxony in the spring, did not provide any evidence that the virus is spreading particularly rapidly in schools, nor that it is transmitted particularly frequently by children. “It’s the opposite,” said study leader Reinhard Berner, director of the Polyclinic for Pediatrics and Adolescent Medicine at Dresden University Hospital. “Children are more likely to act as brake pads of infection. Not every infection that arrives at them is passed on.”

In addition, doctors found that the level of immunization against corona was “significantly lower than predicted.” In only twelve of the 2045 blood samples examined, antibodies against the SARS-CoV-2 virus could undoubtedly have been detected, Berner said. “This means that the level of immunization in the study group is well below one percent and further below what we expected.” The immunisation rate is thus no higher today than at the beginning of the pandemic in March.

At the same time, the researchers were unable to detect any further spread in schools where there was at least one confirmed corona case. Pupils and teachers of these institutions did not have more antibodies detectable above average. “This suggests that schools have not become hotspots,” Berner said.

In mid-April, Saxony was the first state to start a restricted regular operation in schools after the lockdown. However, due to a lack of knowledge about the spread of the virus, the Ministry of Education in Dresden had ordered scientific support for the opening of the school.

For their sample, the researchers selected 13 schools in the districts of Bautzen and Görlitz as well as in the state capital Dresden. A total of around 1,500 pupils aged between 14 and 18 and 500 teachers aged between 30 and 66 were examined. Some of the schools had previously tested positive for corona, and five participants said they had been infected with corona. A member of the family had previously tested positive in a further 24 households in the participating group.

The fact that, in addition to the five participants who knew about their infection, only seven others were tested positive speaks for a much lower dark figure than assumed, berner said. The results also showed that the virus is not transmitted as dynamically in families as thought. Only one of the participants from the 24 households with a known corona infection had antibodies in the test. “This means that the majority of school children have not experienced an infection themselves, despite an infection in the household,” Berner said. “This finding must also be taken into account when deciding on contact restriction measures.” 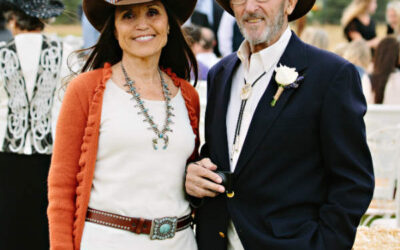