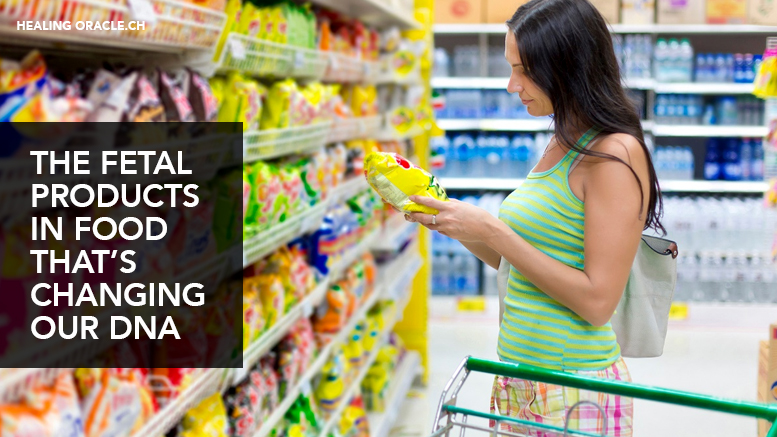 Every time you purchase mass-produced processed “food” from the likes of Kraft, Pepsi Co, or Nestle, you’re feeding your family, not only genetically engineered poisons and chemical additives, but also various flavoring agents, manufactured using the tissue of aborted human babies.

It’s true: A company based out of California, known as Senomyx, is in the business of using aborted embryonic cells to test fake flavoring chemicals, both savory and sweet, which are then added to things like soft drinks, candy and cookies. And Senomyx has admittedly partnered with a number of major food manufacturers to lace its cannibalistic additives into all sorts of factory foods scarfed down by millions of American consumers every single day.

Known as “HEK-293,” the aborted human fetal cell line used by Senomyx is manipulated to evaluate how the human palate will react to synthetic flavors used in the production of processed foods. Since most processed foods on the market today are hardly food to begin with, and typically lack any real flavor or appeal on their own, chemical companies like Senomyx are hired to develop artificial ones (which are often deceptively labeled as “natural flavors”) in order to make them taste like real food.

But because these ingredients can be legally disguised with vague descriptors like “artificial flavors” and even “natural flavors,” most consumers have no idea that these additives, in some cases, are actually made using the cell tissue of unborn babies that were murdered through abortion. It’s sickening but true, and people must learn the truth in order to avoid partaking in what EndAllDisease.com says amounts to a satanic ritual.

“What they don’t tell the public is that they are using HEK 293 — human embryonic kidney cells taken from an electively aborted baby to produce those receptors,” Debi Vinnedge of the pro-life group Children of God for Life said about the ugly truth of the flavoring chemical industry. “They could have easily chosen animal, insect, or other morally obtained human cells expressing the G protein for taste receptors.”

Processed food isn’t the only hidden source of additives made using aborted human fetal tissue — many so-called “beauty products” and vaccines are also loaded with aborted baby tissue-derived additives. According to EndAllDisease.com, Neocutis “beauty” products and anti-wrinkle creams are made from aborted male baby cells collected after a 14-week gestation period.

The following list outlines processed “food” products, vaccines and “beauty products” known to contain ingredients derived from aborted human babies (and there are likely many more; your best bet is to avoid all processed foods in general):

In the wake of such scandal as the Planned Parenthood group (see the secretly filmed footage from last year) and the recent political storm around it, not to mention the extended abortion laws just passed in New York state, you can see why harvesting baby cells is such big business. 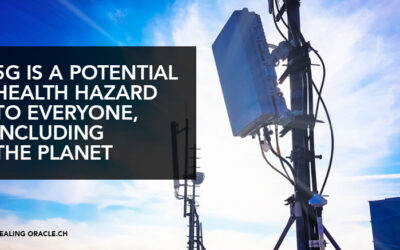 5G IS A POTENTIAL HEALTH HAZARD TO EVERYONE, INCLUDING THE PLANET