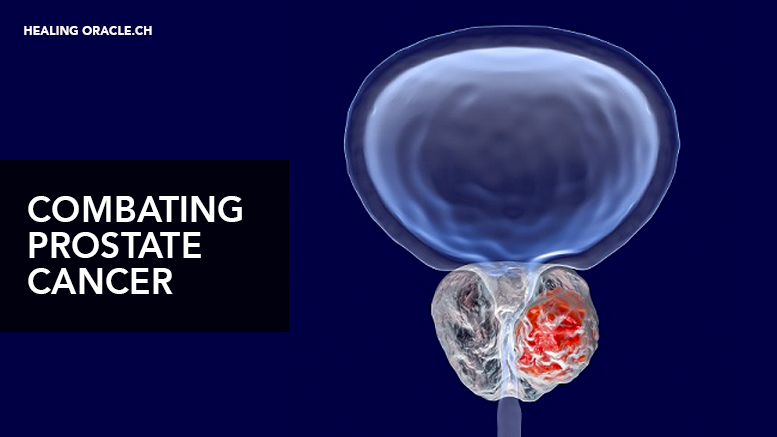 You won’t read this anywhere else! It’s based on my own research and that of many others. As well as many discussions with many Oncologists over the past 20 years. Unfortunately, due to the nature of the medical industry and the Cancer Businesses monopoly on health, your Oncologist will never be able to tell you this.

We have seen many successes in treating prostate cancer over the years and it always boils down to the same thing:

The following is an edited transcript of a radio interview from Out of the Bag (April 2019):

The 1st rule of medical school teaches us is, if you don’t use an organ, you will have a failing organ. The penis, testicles and prostate are appendage organs. We see many men with prostate issues and there is always an embarrassment surrounding it.

Single men (not of the cloth) do not seem to suffer from Prostrate problems, but married men and men of the cloth have the highest rate of prostate issues, this is because the organ is not functioning as it should be due to non ejaculation.

When men are diagnosed with prostate issues, it means the prostate has become lazy and problematic, due to a lack of exercise of this organ.

Allow me to first explain about this organ:

When a man has an orgasm, the main hormone released is dopamine — this the pleasure hormone.

Many of us are all too aware that our brain cells decline with age. In fact, we lose 7,000 brain cells a day by the time we’re 35, which makes rather depressing reading. The good news, however, is that having regular ejaculation  helps us grow new brain cells, And the more ejaculation you have, the more cells you can grow, so as you know now ejaculation stimulates the growth of brain cells in the hippocampus, which is the part of the brain responsible for memory and learning.

Factors such as not ejaculating have been shown to shrink the hippocampus, yet exercising the prostate with ejaculation counteracts this effect. Furthermore, ejaculation will actually be protecting our brain cells against decline, thus avoiding dementia later.

Endorphins and dopamine are also both released during ejaculation for that good happy emotion. These endorphins released during sex can really help with depression and clear the mind in general.

In men we find that orgasms can inhibit the release of pain transmitters from the spinal cord, so they can’t reach the neurons in the brain that respond to pain. In fact, it can raise the pain threshold so much that it is the equivalent of three doses of morphine.

These MRI scans show that, during ejaculation, the parts of the brain responsible for processing fear, anxiety and emotion start to relax more and more, reaching a peak at orgasm.

There is a known circuit in the brain that’s involved in feeling happy, this is called the limbic region, which is deep within the brain, and it’s more active when we’re rewarded. The same system is activated by ejaculation. As stated, there’s more blood flow to the head, more neurons firing and more brain activity.

Much of this deep brain circuit runs on the hormone dopamine. Anything pleasurable tends to cause these brain cells to exude more of it and this makes them fire faster.

One other is serotonin, also called the happy hormone, which creates a sense of bliss. People often say that sex is the last thing they feel like doing when they’re depressed, but this is a natural cure for depression ‘And don’t worry if you get emotional afterwards — it’s very common to end up crying after sex. This is caused by a combination of endorphins being released and heightened emotions.’

Without doubt, ejaculation keeps the prostate in good health, so it has not only physical, but psychological and social benefits too.

If you’re struggling to nod off, it’s better to have ejaculation than take a sleeping pill!

In fact, it’s more beneficial to ejaculate in the evening, rather than the morning, because the body wants to be relaxed afterwards, not get up and go to work.

By having sex at the end of the day you’ll reap more of the stress-relieving benefits. For a man, a powerful orgasm is the equivalent of having on average a 2-3mg shot of diazepam (or Valium)!

If you have a raised PSA (prostate specific antigen), it is worth knowing that the test can only test for an antigen which has often been found as none malignant.

Secondly add Zinc and Chromium to your diet, as well as Saw Palmetto, Vitamin (hormone) D and GcMaf immunotherapy

Dosage depends on stage of your condition.

All 5 billion healthy humans make their own GcMAF. A human makes 10,000 – 100,000 cancer cells a day, but your GcMAF, which has six attacks on cancer, is destroying these cancer cells every day.

If you have a severe shock, such as losing your house or catching pneumonia, that may give cancer the chance to send out an enzyme (nagalase) to prevent your body making its own GcMAF. If so, that stops the six attacks on cancer; without GcMAF, your immune system also collapses, and the cancer becomes chronic.

We have witnessed macrophages (a type of immune cell), which have been treated with GcMAF become empowered and consume human breast cancer cells and clusters of cancer cells are mercilessly devoured.

We also find that using Ozone therapy through the meatus, or saline solution also works well.

Of course there are also life style changes to make, like environmental problems, such as mold exposure, poor diet and exposure to many toxins. There are dental issues which will also need addressing. Such as amalgams and root canals.

But, know that Prostate cancer can very easily become a thing of the past. 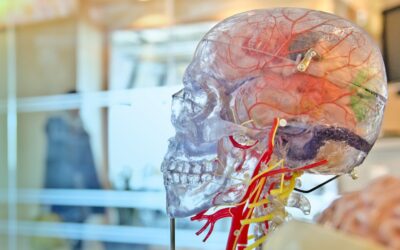 How Marijuana May Treat Aggressive Brain Cancer Successful treatment ‘reinforces the potential role of cannabinoids in the field of oncology.’

THE EFFECTS OF QUARANTINE ON CANCER PATIENTS

The Diseases Connected to Mercury Fillings

Unveiling the Farce Behind COVID Jabs