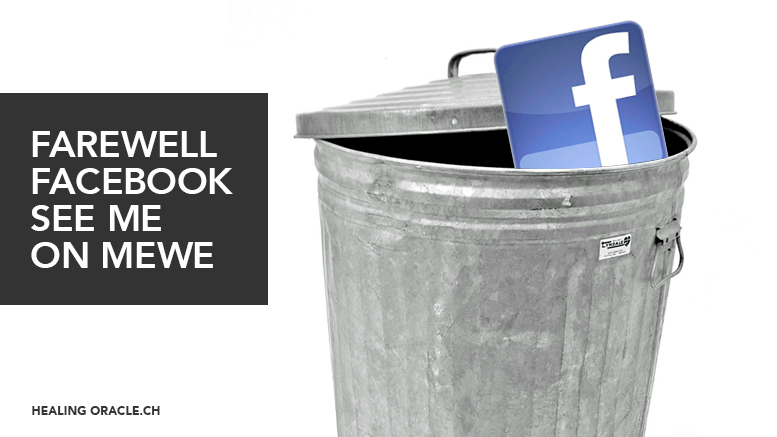 These were all innocent people in need of help and advice, good people actively involved and interested in natural cures, with testimonies of thousands of people and how they have helped themselves by recovering from illnesses like cancer, autism and many other chronic conditions.

No crimes were committed here. We are not discussing anything other than simply helping people. It would seem that one too many people were getting real benefit. And so 15 years of knowledge lost. As people are once again left to delve deeper and look harder for good information.

Our reach was over 5 million people and the numbers were increasing.

Clearly our good results were too good.

With success stories like Luke and Corey both recovering from what was once seen as incurable Wild Type GIST cancer, GcMAF was clearly doing a bit too well. With articles exposing the criminals behind medical and actual crimes like the Murder of Dr Bradstreet, it would seem that this is not knowledge that is wanted in the public realm.

We can see the reason this was done so abruptly, without warning and so brutally was to ensure there was not enough time to recover this information it before it was lost.

That is not to say that this has not been coming for several year and in fact Facebook have been restricting our reach since the beginning. Often banning us from posting and sharing, hiding our posts and restricting the reach, cutting our memberships and finally cutting the groups completely.

Mary helps thousands of people reach genuine GcMAF and writes protacals for thousands of others. Clearly this made too much of a difference. Facebook, Microsoft, Apple and Google were getting tighter and tighter and openly admitting to only allowing stories and content involving pro vaccination rhetoric.

But they have not yet managed to close this website down and you can still reach Mary at the same email address: [email protected]

You can still access real GcMAF by getting in touch.

Please see here for more articles on the benefits of GcMAF

There is a war going on, but we rarely hear about it. It is the war of knowledge, there are a lot of nervous people that do not like the knowledge we share. The age of information has moved towards an age of misinformation and mind games over facts.

Facebook is a place of censorship and propaganda, it supports only the views of the mainstream elite monopoly and so they decided to take us down.

Whilst Google is now also a pharmaceutical company.

Google today is not only a weapon for promoting the pharmaceutical agenda but now also a drug company itself. During the past six years, Google’s parent company Alphabet has launched two pharmaceutical companies. In 2013, it founded Calico, run by Genentech’s former CEO Arthur Levinson. Calico operates an R&D facility in the San Francisco Bay Area for the discovery of treatments associated with age-related diseases. Two years later, Alphabet founded Verily Life Sciences (previously Google Life Sciences). Both pharma companies are partnering with other drug corporations. Recently, Verily has partnered with the European pharmaceutical giant GlaxoSmithKline to form a new drug company, Galvani Bioelectronics for the development of “bioelectronic medicines.” The collaboration is costing the companies $715 million, and the new firm is being chaired by Glaxo’s former chairman of its global vaccines business. (emphasis added) https://prn.fm/gary-null-show-wikipedia-silicon-valleys-cult-medical-misinformation-07-01-19/

In addition, Google’s president of Customer Solutions Mary Ellen Coe now sits on Merck’s Board of Directors. Merck is one of the world’s “Big Four” vaccine manufacturers. Pharmaceutical companies have realized the need to co-opt social media platforms as well as the world’s most powerful search engine – Google.

It had sadly got to the point where just by being a member of the Healing Oracle and GcMaf groups was putting people in danger.

With trolls hunting down innocent parents who chose to share good results with the world, causing them undue trouble and stressjust at the point when they should be rejoicing. Having children reported to social services and homes intruded.

It is too easy for a troll to start a new Facebook profile, then use this as an alias to go into the group and target anyone. It was like the wild west at times with ignorant trolls able to do real damage to innocent people. Our job is to protect people, not do them harm.

Maybe not everyone is aware of this, but a 2016 law: Access to Medical Treatments (Innovation) Act 2016

This British Law made it legal to take take off label medication and the idea was to gather a database of information. What Facebook do is constantly break this law. They are by their very nature preventing the ability to create a database. Deleting and storing information in order to hide it from the public eye. 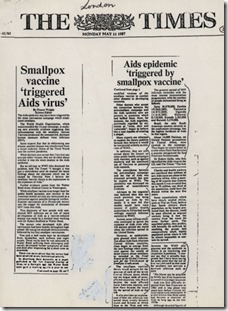 EAV Electro-Acupuncture According to Voll