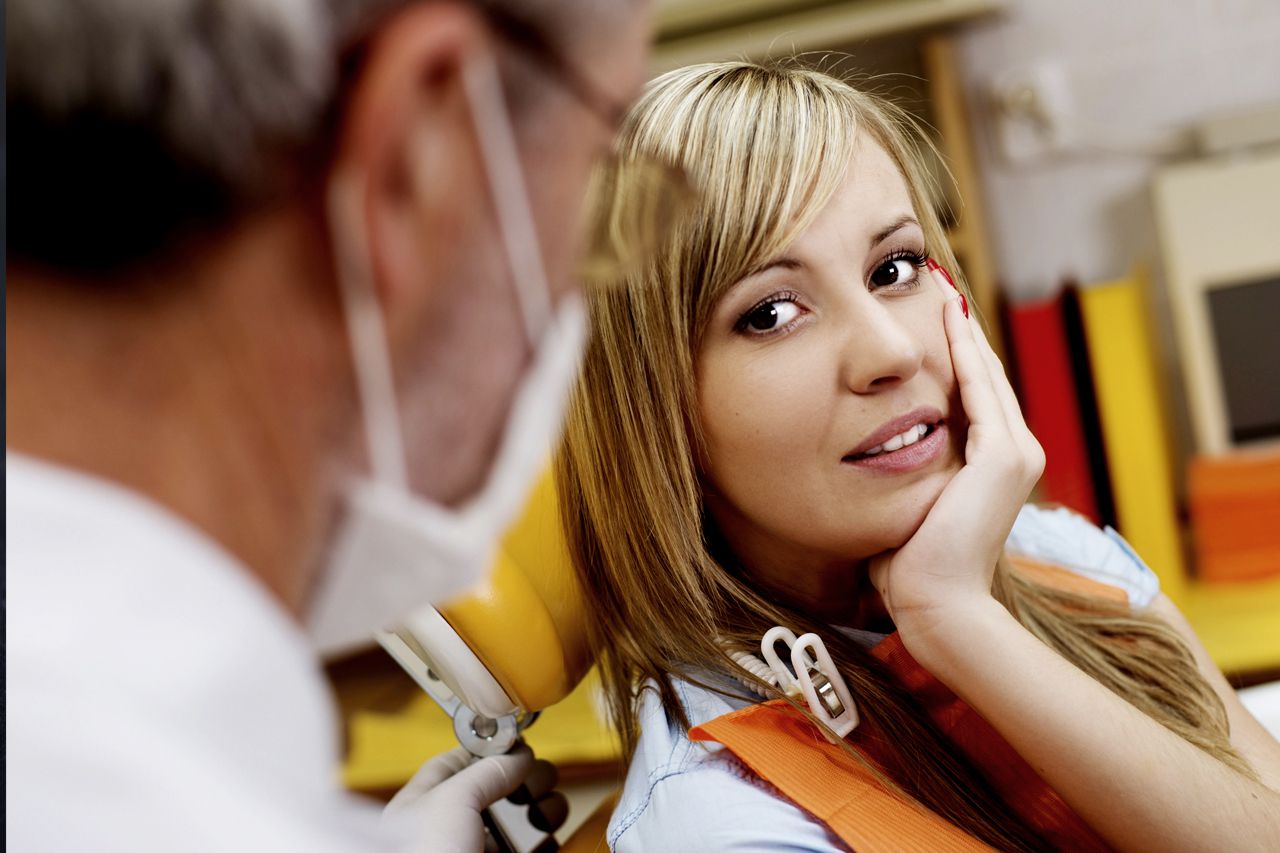 What I am about to share with you is generally not known by most doctors and dentists.

Fortunately, it is well-known by both alternative cancer doctors as well as dentists who practice biological, or holistic, dentistry. Unlike other dentists, practitioners of biological dentistry treat the teeth and jaw structures based on how treatment will affect the entire body and its organ systems. “Dental problems such as cavities, infections, toxic or allergy-producing filling materials, root canal, and misalignment of the teeth or jaw can have far-reaching effects throughout the body.”

Alternative health practitioners who are familiar with the principles of biological dentistry have long known about the link between dental problems and degenerative disease, including cancer. When there are problems in the teeth, mouth, or jaw, they can block the energy flow along one or more of the body’s energy pathways. In traditional Chinese medicine, these pathways are known as acupuncture meridians. When the flow of energy along one or more of these meridians is blocked it will eventually lead to the deterioration of the organ or organ system that corresponds to the meridians that are affected by these various dental factors. Such deterioration, if left unchecked, can lead to cancer.

One of the first physicians to recognize this fact was the late Dr. Josef M. Issels. Dr. Issels was the first physician to integrate conventional and alternative treatments into a comprehensive treatment program that not only focuses on the cancer cells and tumors but also, with the same importance, on the regulatory, repair and immune mechanisms of the cancer afflicted person as a whole. In his more 40 years of treating terminal, end-stage cancer patients, Dr. Issels found that 97% of them had root canals. So convinced was he of the link between root canals and the problems they caused that he would not begin his successful treatments until all root canals had been removed from his patients.

One of Dr. Issel’s influences as he began his medical career was the work of Dr. Weston Price, DDS, a leading holistic dentist whose research dates back to the early 20th century. Dr. Price was the first dentists to warn of the bacteria that are in and around root canals. According to Price, the primary bacteria found in root canals include streptococcus, staphylococcus, and spirochetes, all of which can seriously negatively impact your body’s immune system. A weakened immune system, in turn, can cause cancer. In addition, these bacteria, once it enters the blood stream, travels to organs and tissues, causing further harm.

The work of past doctors and dentists such as Drs. Issels and Price continues to be advanced by a growing number of health experts today, such as my friend Dr. Huggins. Another expert in this area is Dr. Thomas Rau, MD, medical director of the Paracelsus Clinic in Switzerland. Dr. Rau has found that in approximately 90% of the breast cancer patients he has treated there was some type of dental factor that was contributing to their condition.

“Each tooth relates to an acupuncture meridian, Dr. Rau explains. This means a problem in a tooth can focus its energy imbalance elsewhere in the body, in this case his patients’ breasts. Dr. Rau has created a dental chart that maps out the precise relationship between teeth, meridians, and illnesses, including cancer. The breast, for example, lies on the stomach meridian. This means that if you have a problem (such as a root canal or jaw infection) in or around the teeth situated on this meridian, said problem can block the flow of energy along the pathway of the stomach meridian, causing degeneration and eventually cancer. Like Dr. Issels before him, Dr. Rau has also found that such dental factors can also be involved in the development of other cancer.

Most dentists and doctors fail to consider root canals and other dental factors as risk factors for various illnesses, including cancer. One reason for this lack of awareness is the fact that pockets of bacterial infection can exists under the teeth and be undetectable using screening methods such as x-rays. This is especially true for teeth that have had root canals. These infections can persist for years without either the patients’ or their doctors’ and dentists’ knowledge. Compounding this problem is the fact that bacteria and other toxins that can build up in root canals can be very difficult to eliminate. As a result, just as mercury vapors from amalgam fillings continually leech out to be absorbed by the body’s tissues and organs, so too do harmful bacteria and related toxins leak out from root canals and the gums in general to depress immune function. Left untreated, these unhealthy microorganisms can wreck havoc in the body.

There is an estimated 3 miles of micro-canals within a single root-canalled tooth, according to George E. Mening, DDS, author of the book Root Canal Cover-Up. That is an incredibly wide area for bacteria to set in. Once bacteria start to gain a foothold inside a devitalized tooth (teeth that have been given a root canal are for all practical purposes “dead,”; this fact is something else that many dentists don’t share with their patients), they can’t be killed by antibiotics because such drugs cannot penetrate into the affected tooth. This leaves the bacteria free to migrate down into other areas of the body where they can set the stage for a variety of crippling degenerative diseases, including cancer.

“One third of all disease in this country can be either directly or indirectly traced to dental infections.” 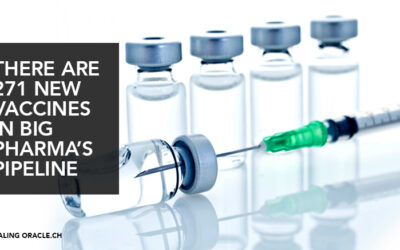