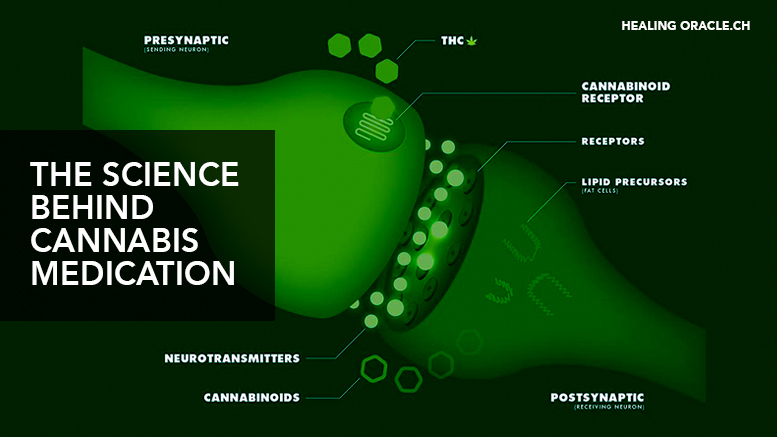 We’re all born with a form of cannabis in our bodies. It’s called the “endocannabinoid system”… Like it or not, each and every one of us is fundamentally wired to respond to cannabis.

Ground breaking research in the 1990s discovered that we all contain 2 different vital Cannabinoid receptors (CB) that are essential to our mental and physical health.  The simple view of the endocannabinoid system is that there are two receptors, CB1 and CB2. Some may mention rumors of a third. 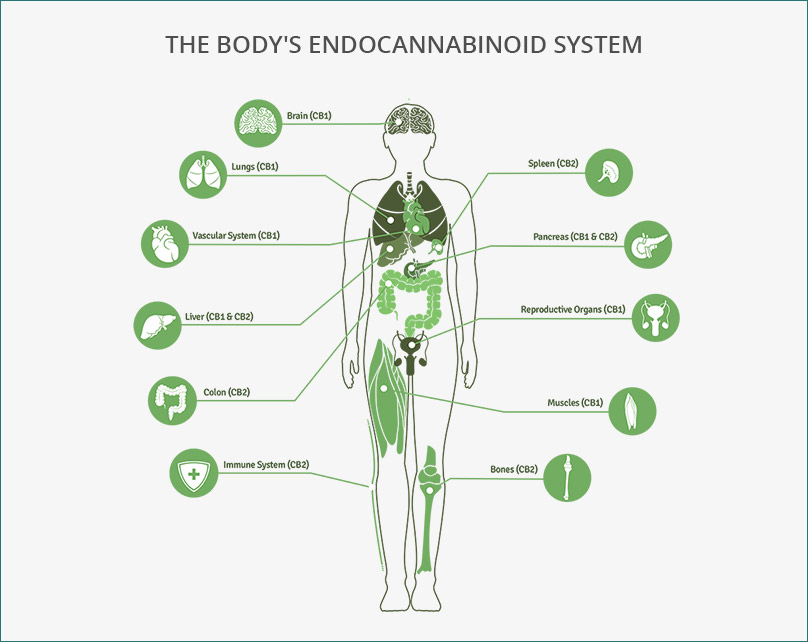 A Brief History of the Endocannabinoid System

In the dark ages of the mid-1980’s, many thought that THC worked by perturbing cell membranes. This was proved wrong in 1988, when we saw that cannabinoids could bind to specific receptor sites in the brains of rats.

In 1990, the human CB1 receptor was identified as the primary receptor that mediated the effects of THC.

Anandamide (AEA) was the first endocannabinoid discovered to activate the CB1 receptor, produced on demand by a set of enzymes.

This ground-breaking research was followed by the discoveries of a second cannabinoid receptor, mostly expressed in immune cells, and a second endocannabinoid,2-arachidonylglycerol (2-AG).

Undoubtedly, this decade of the mid-80’s to mid-90’s will remain one of the most important in the history of cannabinoid research.

However, for some reason, much of the research from the following decade is largely ignored by many.

Below, I will give an overview of the different receptors that are either part of the endocannabinoid system, or are part of a different signaling system, yet are still modulated by endocannabinoids.

The CB1 receptor is hands down the most famous of the endocannabinoid system. This receptor, like the next 4 that I describe, are part of a class of receptors called G protein-coupled receptors (GPCRs). These receptors sit within the cell membrane and upon activation, start a signaling cascade within the cell that leads to specific effects. The two most common endocannabinoids to activate CB1 are anandamide and 2-AG.

The highest levels of CB1 expression are in the central nervous system (CNS). In fact, there are more CB1 receptors in the brain than any other type of GPCR. However, despite descriptions as the “brain receptor” it is also found throughout the body in many different tissues: cardiovascular, reproductive, immune, gastrointestinal, and peripheral nerves to name a few important ones.

In 1999, the first mouse with a genetically-deleted CB1 receptor (i.e. a “CB1 knockout”) was reported. An excellent book chapter has reviewed the many functions of the CB1 receptor discovered through this approach.

Given the wide distribution of the CB1 receptor, it is not surprising that it seems to be involved in, well, just about everything. I can only give a high level summary, as any one of these points could be an entire article in itself.

The CB2 receptor is located primarily in the periphery instead of the CNS. It is mainly expressed in immune cells, giving it an important role in inflammation. However, we now know that CB2 is expressed in a variety of cells, including those in the CNS, liver, and bone. CB1 is no longer considered to be the only cannabinoid receptor that affects memory and cognition.

Using mice with the genetically-deleted receptor, many functions of CB2 have been elucidated. Mice lacking CB2 had had more severe conditions in a variety of disease models:

Based on this animal data, there is no guarantee that activation of CB2 receptors will help these conditions in humans. For many of these conditions, there is additional supportive nonclinical and clinical evidence, but that is out of the scope of this article.

In most articles on the endocannabinoid system, the story stops there. However, let’s get to the exciting new research from the last two decades that is rarely talked about!

However, starting with the first report in 1999, we have observed many different effects of cannabinoids in these double knockout mice. For example, cannabinoids were still able to affect blood pressure, pain, inflammation, and gastric motility in the absence of CB1 and CB2 receptors.

This receptor was discovered in 1997, but for several years it was an “orphan receptor”, meaning that they did not know what its ligand was. In 2006, a surprising discovery was made – this receptor could be activated by endocannabinoids!

GPR18 can be activated by anandamide, but it’s main endocannabinoid ligand appears to be N-arachidonyl glycine (NAGly), which is a metabolite of anandamide.

GPR18 activation can lower blood pressure. It also has significant functions in immune cells. It acts as a powerful chemoattractant – meaning it induces migration of immune cells.

This receptor has a similar story to GPR18. It was an orphan receptor for many years until its ligands were discovered. GPR55 is activated by the endocannabinoids 2-AG and anandamide, but its main ligand appears to be another putative endocannabinoid called lysophosphatidylinositol (LPI).

This receptor is expressed at high levels in the central nervous system, as well as adrenal glands, gastrointestinal tract, lung, liver, uterus, bladder and kidneys. It’s wide tissue distribution gives it roles in a variety of body systems.

GPR55 activation causes hypotension (lowers blood pressure), is anti-inflammatory, and is in some cases anti-nociceptive (pain blocking). GPR55 regulates energy intake and expenditure, which could impact diseases such as obesity and diabetes. It is also expressed in bone cells with a possible role in osteoporosis. GPR55 is neuroprotective and decreased neurodegeneration in models of multiple sclerosis

GPR119 expression is restricted to a limited number of tissues. It is primarily found in the pancreas and gastrointestinal tract – hinting that its role is the regulation of energy and metabolism.

Activation reduces food intake, improves handling of blood sugar, and decreases body weight. These effects appear to be mediated through regulation of hormones such as insulin and GLP-1.

Transient receptor potential vanilloid 1 (TRPV1) is an ion channel expressed both on sensory neurons and in the brain. In sensory nerves, TRPV1 acts a sensor for things that could potentially cause tissue damage. It is activated in response to heat and proinflammatory substances, sending a pain signal to the brain. The most famous activator of TRPV1 is capsaicin, the ingredient found in chili peppers that causes a burning pain. Dysregulation of TRPV1 is also involved in chronic pain.

Interestingly, anandamide is an activator of the TRPV1 channel. Sensory neurons often co-express both the CB1 receptor and the TRPV1 receptor, making the role of anandamide in generating pain signals unclear.

TRPV1 plays a very different role in the brain, where its activation by anandamide seems to reduce pain.

There are many different serotonin (5-HT) receptor subtypes that mediate the different effects of serotonin. The 5-HT3 subtype is unique among the 5-HT receptors since it is a ligand-gated ion channel instead of a GPCR.

The 5-HT3 receptor is most well-known for mediated nausea and vomiting, particularly after chemotherapy. Several anti-nausea drugs work by inhibiting this ion channel. It also has a role in neuropathic pain.

Anandamide can directly bind to the 5-HT3 receptor and inhibit its activation. However, it doesn’t work by blocking the main serotonin binding site on the receptor. Instead, it binds to a different site and acts as a negative allosteric modulator. In other words, it changes the conformation of the receptor to minimize activation by 5-HT.

This inhibition of 5-HT3 is at least partly responsible for the analgesic effects of cannabinoids that are not mediated through the traditional CB1 or CB2 receptors.

Glycine receptors (GlyRs) are ligand-gated ion channels which inhibit nerve activation. GlyRs are expressed in spinal interneurons, where they regulate pain transmission to the brain.

Anandamide is capable of directly binding to GlyRs and increasing channel activation. Anandamide does not bind the main agonist site nor can it activate GlyRs by itself. Like with 5-HT3 receptors, anandamide acts as an allosteric modulator. It binds a different site on the GlyR and enhances activation by glycine

This is another mechanism, independent of the CB1 and CB2 receptors, that endocannabinoids may reduce pain by acting at the spinal level.

Peroxisome proliferator-activated receptors (PPARs) are fundamentally different than the receptors described above. Rather than sit within the cell membrane, PPARs reside within the cell and can directly bind to DNA sequences and change transcription of targeted genes. There are three isoforms of PPAR: α, β, and γ.

PPARs regulate cellular functions in almost every tissue. Some of the effects of endocannabinoids which may be at least partially attributed to either PPARα or PPARγ activation include neuroprotection against ischemia and neurodegeneration, reduced nicotine addiction, analgesia, anti-tumor effects, vasorelaxation, weight reduction, and reduced inflammation.

Other potential targets for endocannabinoids have been identified. However, it is not clear if these play a significant role in the effects of endocannabinoids. These include voltage-gated ion channels, NMDA receptors, acetylcholine receptors, and glycine transporters.

Source: The Professor of Pot www.profofpot.com 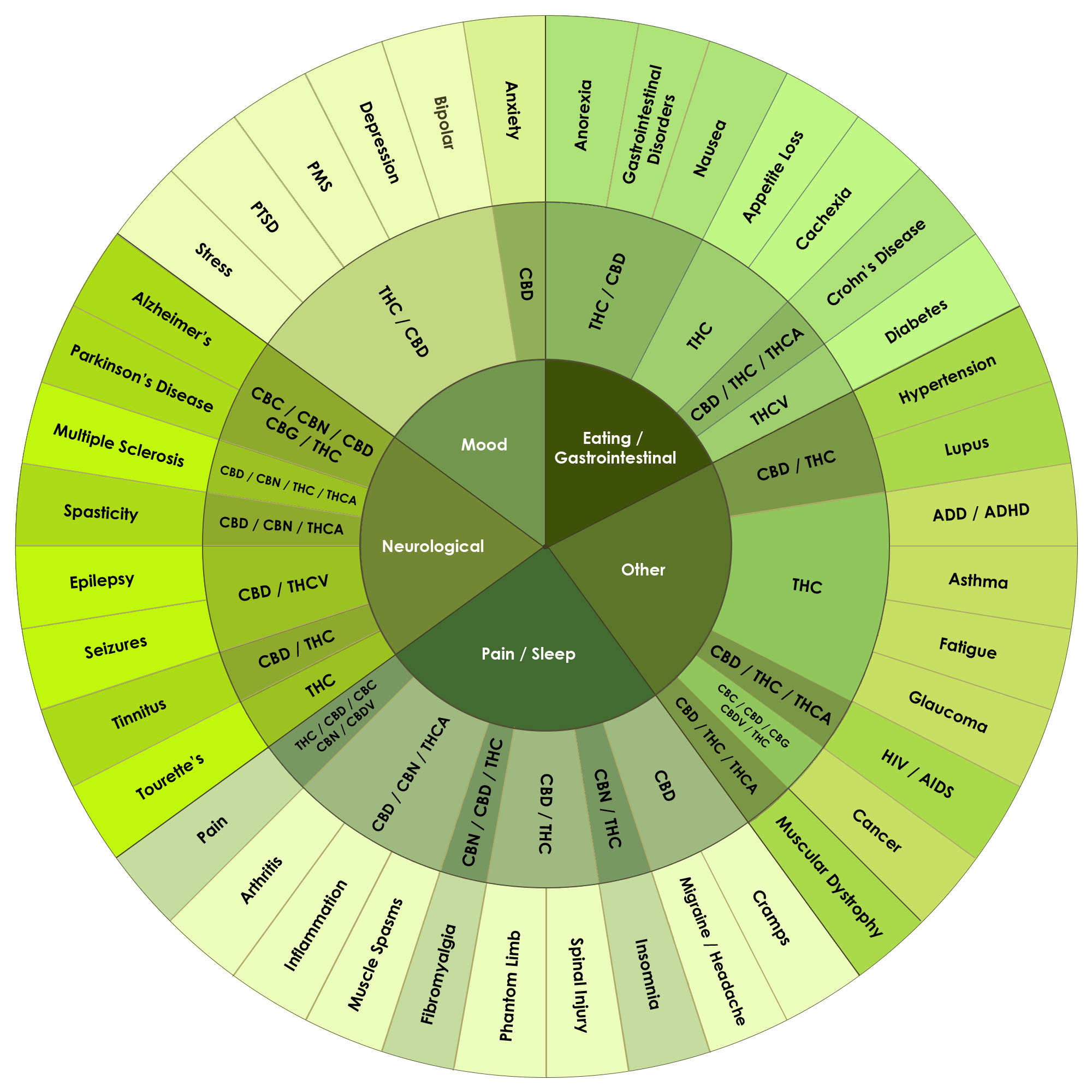 Where to Purchase medical cannabis oil

Due to demand, we have trusted suppliers of medical grade RSO cannabis oil. Distribution centers in Europe and USA. The product is organically grown. This product has gone through Carboxylation https://healingoracle.ch/2017/05/02/carboxylation-what-it-is-why-you-should-decarb-your-weed/

This is full spectrum oil. This product contains THC and CBD. The plant has not been grown under lights. It is shade dried, no pesticides were used. Ethanol is the solvent used which is capable of removing 100 percent of residual ethanol from the by product after extraction, without compromising the cannabinoid and terpene profile captured initially.  A little water is added at the end of the process to ensure zero residual ethanol. Price 30usd / 30euro / 30GBP per ml/cc plus shipping. 20% discount for 100ml and more Worldwide delivery. Don’t forget to add 30 USD / 30 euro / 30gbp to your order for shipping 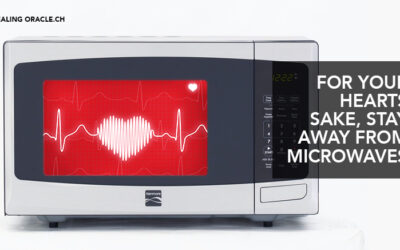 FOR YOUR HEARTS SAKE, STAY AWAY FROM MICROWAVE OVENS

OVER 46,000 WOMEN PROVE HAIR DYES AND SHAMPOOS ARE CARCINOGENIC