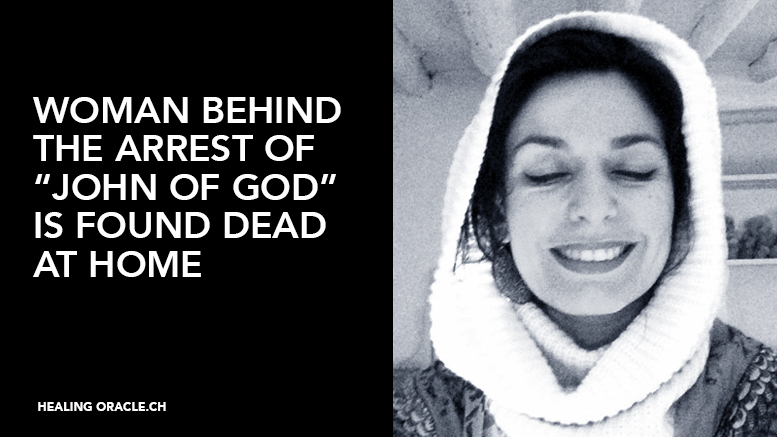 Just days after helping to bring down a Brazilian “faith healer”, Sabrina Bittencourt, 38, allegedly took her own life in her Barcelona home.

This is a story close to our hearts here at Healing Oracle and our best wishes go out to all of her family and friends at this time.

Bittencourt accused John of God (Joao Teixeira de Faria) of running a sex slave farm and testified that young girls “were held captive in a farming operation which exported babies on the black market.”1

“More than 600 women have accused John of God – real name Joao Teixeira de Faria – of sexually abusing them during so-called healing sessions. He was arrested in his homeland of Brazil in December and remanded in prison before being charged with rape and sexual assault.”2

This from Jamie Dlux (Warning: some bad language)

Her eldest son Gabriel Baum confirmed her death on Facebook saying,“She took the last step so that we could live. They killed my mother.”

We are so sad for his loss. We cannot imagine.

Before her death, Bittencourt was quoted as saying:

“Hundreds of girls were enslaved over years, lived on farms in Goias, served as wombs to get pregnant, for their babies to be sold. These girls were murdered after 10 years of giving birth. We have got a number of testimonies.”1

The “faith healer”‘s work caught the attention of all kinds of celebrities, including Oprah Winfrey who interviewed him on the grounds of his clinic in 2010 (Faria pictured below with Oprah). But she wasn’t the only one: we will have more photos of him soon, including with people like the Clintons and supermodel Naomi Campbell. 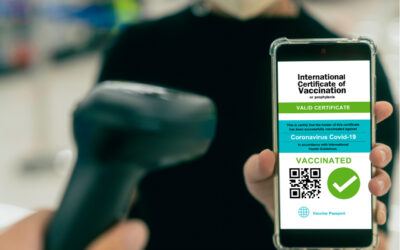 SHOW ME YOUR COVID QR CODE, OR YOU CANNOT PASS

HAVING CANCER IS THE SIGN OF A WEAKENED IMMUNE SYSTEM, SO WHY DO WE ATTACK IT WITH POISONS LIKE CHEMOTHERAPY?