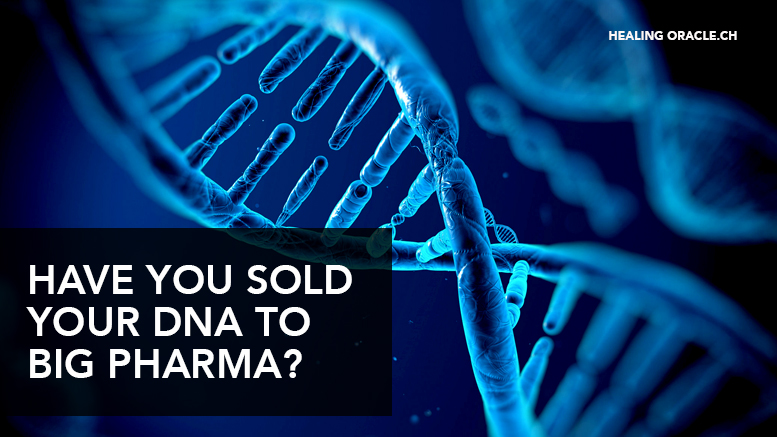 It might be time for people to reconsider before they spit in a tube.

Online genetic testing services are very popular. Many people use services such as 23andMe and Ancestry.com to learn about their ancestral past and to gain more profound insights into their biological makeup. As this information can be used to assess the risk of degenerative diseases, such as cancer. This information is invaluable.

Pharmaceutical companies with access to such genetic information would be able to develop new products in more efficient ways. GlaxoSmithKline are seeking to take advantage of just that announcing a four-year deal with 23andMe that allows them access to everyone’s genetic information for precisely the purposes pertaining to drug research.

In some ways, it was obtuse or naive to assume the online genetic testing frenzy was ever going to end well.

Essentially, UK based GlaxoSmithKline, one of the world’s largest pharmaceutical ventures, just paid $300 million to sift through thousands upon thousands of genetic records of people who are primarily unaware, or apathetic to the consequences of such activity.

Accessing your most private information

Concerning privacy, it isn’t difficult to see the severe breach in consumer trust. GlaxoSmithKline nor the Mountain View, California based 23andMe signed into a massive scale deal without a clear interpretation that 23andMe’s user agreements and privacy policy were in order. But an advantageous position gained through confusing and often distracting user agreements shouldn’t take away from this unsavoury conflict of interest.

GlaxoSmithKline is using the 23andMe deal as a way to breath more life into its drug research programs; an initiative ran by its Chief scientific Officer and president, Hal Barron. Barron, as GSK’s good fortune would have it, is a former Genentech executive. In other words, Barron has an excellent understanding of the importance of DNA data when it comes to drug research and developing them further.

The ability to access such high volumes of saliva data is likely worth much more than $300 million. The variety of genes, the uniqueness and variance of individual profiles is something rarely achieved by request or payment.

Worse more, 23andMe has become a blatant, unabashed wing of the pharmaceutical industry. The company has current deals with Pfizer and Lundbeck. Additionally, some believe that 23andMe may transition into the drug development sphere in a more independent undertaking. Like GSK, 23andMe also has a former Genentech executive, Richard Scheller, running a part of their operation. Scheller and Barron have a relationship that goes back before either worked for their current companies.

The process to obtain consent to share user data is fundamentally sound on the part of 23andMe. Nearly 80% of all users opt-in to share their genetic information with third-party entities. An opt-in 23andMe user is given a health quiz that likely accompanies their ancestral file when the data is shared, significantly adding value to the data.

But things get tricky when you don’t realize the full breadth of the data you’re sharing. The company will ask if you’d like the company to store or discard your saliva sample. Likely, storing the saliva samples are incentives to further, easier future upgrades or offerings. However, your saliva and your genetic data that 23andMe obtains from your saliva aren’t the same things according to 23andMe’s user agreement. If you opt to discard your saliva, your genetic info remains stored for up to 10 years. Considering GlaxoSmithKline signed a four-year deal, it is safe to say that a lot of sharing can be accomplished in a matter of years, rather than decades.

How to Delete 23andMe DNA Data

23andMe’s legal ground is sound. According to their consent form, found here, the user gives the right to both 23andMe and whoever they deem as “contractors” the right to “access and analyse your stored sample, using the same or more advanced technologies.”

If you want to attempt to delete your DNA data from 23andMe, you can file a request here. With Ancestry.com, you’d need to personally call their customer service to request that they delete your saliva sample.

Pharmaceutical companies are looking to hone in on genes that they believe new drugs could “fix” to either cure or significantly diminish, instances of degenerative diseases. To delete your DNA sample, click the DNA button on the top of Ancestry.com, then visit SETTINGS, then on to DELETE TEST RESULTS.

Parkinson’s disease is typically one of the most advertised reasons behind the need to shift away from animal testing and into human genetic data gathering. There aren’t many people who don’t want Parkinson’s either cured or better treated. I’m not advocating against drug development strategies, rather, taking a hard line against the potential misuse of consumer data. Will GSK, 23andMe, or Pfizer only use consumer genetic data in the most morally conscionable of ways? Or will corporate greed, fuelled by unprecedented genetic access lead to more nefarious results?

Consumer privacy is at the forefront of modern security initiatives. Online genetic testing companies did not start out as ventures that were wings of pharmaceutical testing initiatives, however, that’s what they became. That’s something to consider when you assume the position that selling genetic access to pharmaceutical companies is good for society. 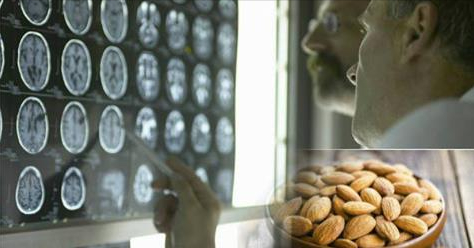 Doctor Categorically Claims That When You Have Enough Vitamin B17, You Cannot Get Cancer!

STUDY SHEDS NEW LIGHT ON THE DAMAGE OF ARTIFICIAL SWEETENERS