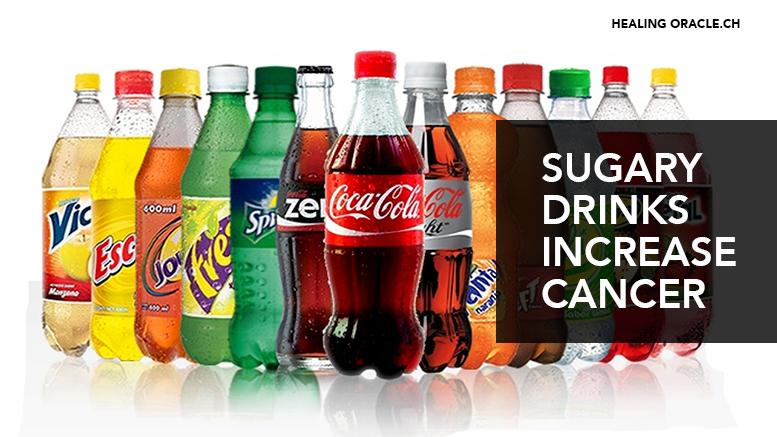 We’ve heard for years that “sugar feeds cancer”, but the cancer treatment industry doesn’t seem to think so. In fact, Oncologists commonly encourage patients to go home and eat whatever they want. Cancer centres have Coca Cola and snack machines in their lobbies, and some even serve soft drinks, donuts, ice cream and candy bars to patients while they are getting chemo.

Wouldn’t it be nice if there was a study that investigated whether or not the food patients eat had any impact on their survival?

There is a new study out of Dana-Farber Cancer Institute found that frequent sugar-sweetened beverage consumption increased cancer recurrence and death.

I confirmed with one the of study’s authors that this did not include fruit juices.

The average Americans drinks 45 gallons of sugar-sweetened beverages per year.

That’s the equivalent of about 480 cans of coke.

The study followed 1,011 stage III colon cancer patients for an average of 7.3 years. The patients all had colon resection surgery to remove a tumor and cancerous lymph nodes (just like me). Patients were given a dietary questionnaire during treatment, and another 6 months after treatment was finished.

Patients consuming two or more 12 oz servings of sugar-sweetened beverages per day had a 67% increased risk of cancer recurrence or death, compared with those consuming less than 2 servings per month.

Before I was diagnosed with cancer, I was one of those people. I drank a super-sized soft drink every day with my fast food lunch, and often with dinner. Coke, Dr. Pepper, Sprite and Mountain Dew were my favorites.

The risk for cancer recurrence or death was highest for patients who were both overweight (BMI over 25) and less physically active (less than 18 MET-hours/week).

When compared to physically active patients who were a healthy weight and rarely drank sugary beverages, the overweight sedentary group had over twice the increased risk of cancer recurrence or death, on average.

Some additional notes on the study -34% of the patients had a cancer recurrence within the study period.

-30% of the patients died during the study period. 262 patients died of cancer and 43 died of other causes, many likely to be treatment related. The 43 who did not die of cancer were not counted because researchers were only exploring the association between sugary drink consumption and cancer recurrence or death.

It makes sense to exclude the 43 non-cancer deaths from this study, but this is also often done to massage data and make treatments and cancer survival statistics appear to work better than they do.

Excluding patients who die from side effects of treatment (blood clots, infections, strokes, heart attacks, liver failure) is fairly standard practice in the cancer industry. If treatment kills you, they may not count you as a cancer death because technically, it wasn’t the cancer that killed you. Unbeknownst to the general public, the cancer industry exploits this technicality because it makes the treatment success rates look better.

Yesterday, as I began writing this post, a dear family member was in hospice breathing her final breaths. She was an incredible woman that could literally do anything. She chose conventional treatment (chemo and radiation) a few years ago after a spot was found on her lung. That treatment destroyed her body and mind.

She has been a invalid for over a year, unable to feed, bathe, or go to the restroom by herself. She couldn’t walk, and could barely communicate. She suffered a slow decline that was heartbreaking to witness, eyes open, but often unresponsive, only speaking a few words at a time. She passed away yesterday afternoon, but her last scan after treatment showed no cancer in her body, so cancer won’t be listed as the cause of death.

I sincerely believe that if she had chosen a different path she would be with us today.

Life is short. Time is precious. Don’t waste it. 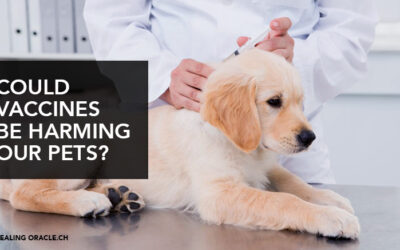 Cannabis Suppositories: Is the Posterior Superior

How Marijuana May Treat Aggressive Brain Cancer Successful treatment ‘reinforces the potential role of cannabinoids in the field of oncology.’