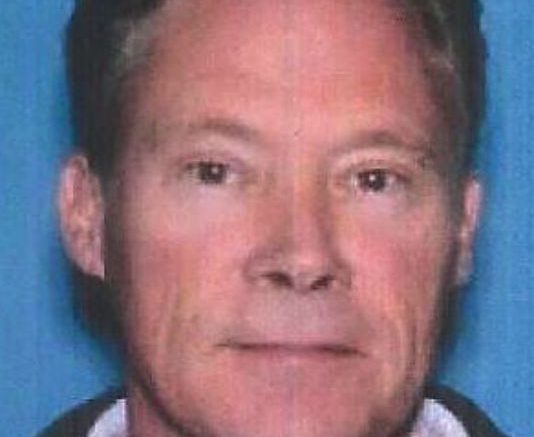 Authorities are investigating the death of a well known chiropractor whose burned body was found in a vehicle in Pontiac.

Holistic Dr. Norman Valdes Cotten Jr., 54, lived in Howell and practiced in Fowlerville and Commerce Township in the state of Michigan.

Authorities were called just before 10 a.m. Monday about a burning car parked at the closed Webster Elementary School at 640 W. Huron, according to the Oakland County Sheriff’s Office. After Waterford Regional firefighters extinguished the flames, Cotten’s badly burned body was discovered inside the red Cadillac.

The preliminary cause of death was ruled as thermal burns and smoke and soot inhalation, according to the sheriff’s office. The manner in which Cotten died — whether it was homicide or suicide, for instance — has not yet been determined. The results of toxicology tests are pending.

Authorities used dental records to confirm Cotten’s identity. An ID, credit cards and a money clip with a few dollars were found in his back pocket.

“After an autopsy was conducted on Monday on the deceased, no signs of trauma were discovered on the body. A box cutter knife was located melted to the right thigh area of the deceased with the blade open,” a sheriff’s office news release noted.

One full gasoline can was found in the vehicle’s trunk. A second gas can was flattened on the floor of the backseat.

The majority of the charring and burning in the vehicle was centered around the front seat passenger side and back seat area.

A GoFundMe page set up to raise donations for Cotten’s family said he was a father of three boys. (We always provide them when they are given- HNN Staff)

“Norm provided the financial and physical strength to his family and he has been taken from them much too soon,” the page says. “Norm was a chiropractor and loved to spend his free time with his family.

“He loved to golf, play cornhole, darts, and watch sports. Norm was loved by so many people in his community and will be greatly missed.”

Cotten was a caregiver for his youngest son, who has muscular dystrophy.

“The family has not only lost an immensely precious part of their lives but also the person that provided the critical part of their youngest son’s daily medical care,” the GoFundMe page reads. “Norm was the physical strength that provided accessibility to most of his youngest sons everyday needs, especially transferring him in and out of the shower and lifting him in and out of vehicles for frequent doctor’s visits necessary for his medical care.

“The family is in desperate need of having handicap renovations made to the home to make it easier to provide the necessary medical care to their disabled son without the physical help of his father. They have an urgent need to renovate the bathroom to make the shower wheelchair accessible. They also have to quickly either purchase a vehicle that is wheelchair accessible or purchase a lift for their current vehicle.”

Be the first to comment on "102nd Holistic Doctor Found Dead, Authorities Not Stating Whether “Homicide Or Suicide”"