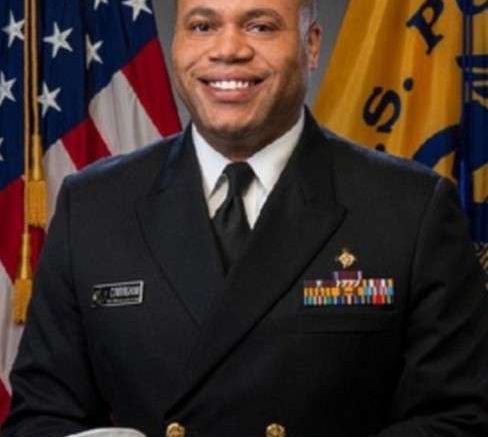 The body exhumed from the Chattahoochee River has now been identified as the missing CDC scientist, Dr Timothy Cunningham,  CNN and CBS News report. Dr. Cunningham has been missing since Feb. 12 in Georgia. He left work early that day saying he wasn’t feeling well, and wasn’t seen again.

The Authorities state all of  Cunningham’s belongings, including his car and beloved dog, Bo, were found at his residence.

Cunningham worked as an epidemiologist in the CDC’s chronic disease unit.

The Atlanta PD unit said Cunningham was denied a promotion, but the CDC disputes this and says that he was given yet another promotion and wasn’t denied anything. Basically the CDC stated that the Atlanta PD are liars. You  could say dito since Atlanta PD says it was the CDC whom stated he was promoted. So where does the truth lie?

Cunningham spoke to a neighbor before he disappeared to just erase their number from his phone. His parents stated they also received an alarming text from him before his disappearance and have told police, but  the public have not been informed. There were rumors that the flu shot wasn’t effective with quotes that he administered it to his patients. Problem is, as a ScD, (Doctorate in Science) Cunningham wouldn’t have been giving flu shots. His parents stated he never said that about the flu shot.

You must watch the video that Erin Elizabeth from Health Nut News will be adding today on this death as she has followed it since the start, even staying up to see if it was his body that they found last night in the river close to his home.

It is badly decomposed, and like so many other doctors in the series, I’m sure they’ll say it was a suicide or an accident as they did the other 100 now dead Dr’s.

Be the first to comment on "101st DOCTOR RESEARCHING LINK BETWEEN VACCINES & CANCER FOUND DEAD IN RIVER…."