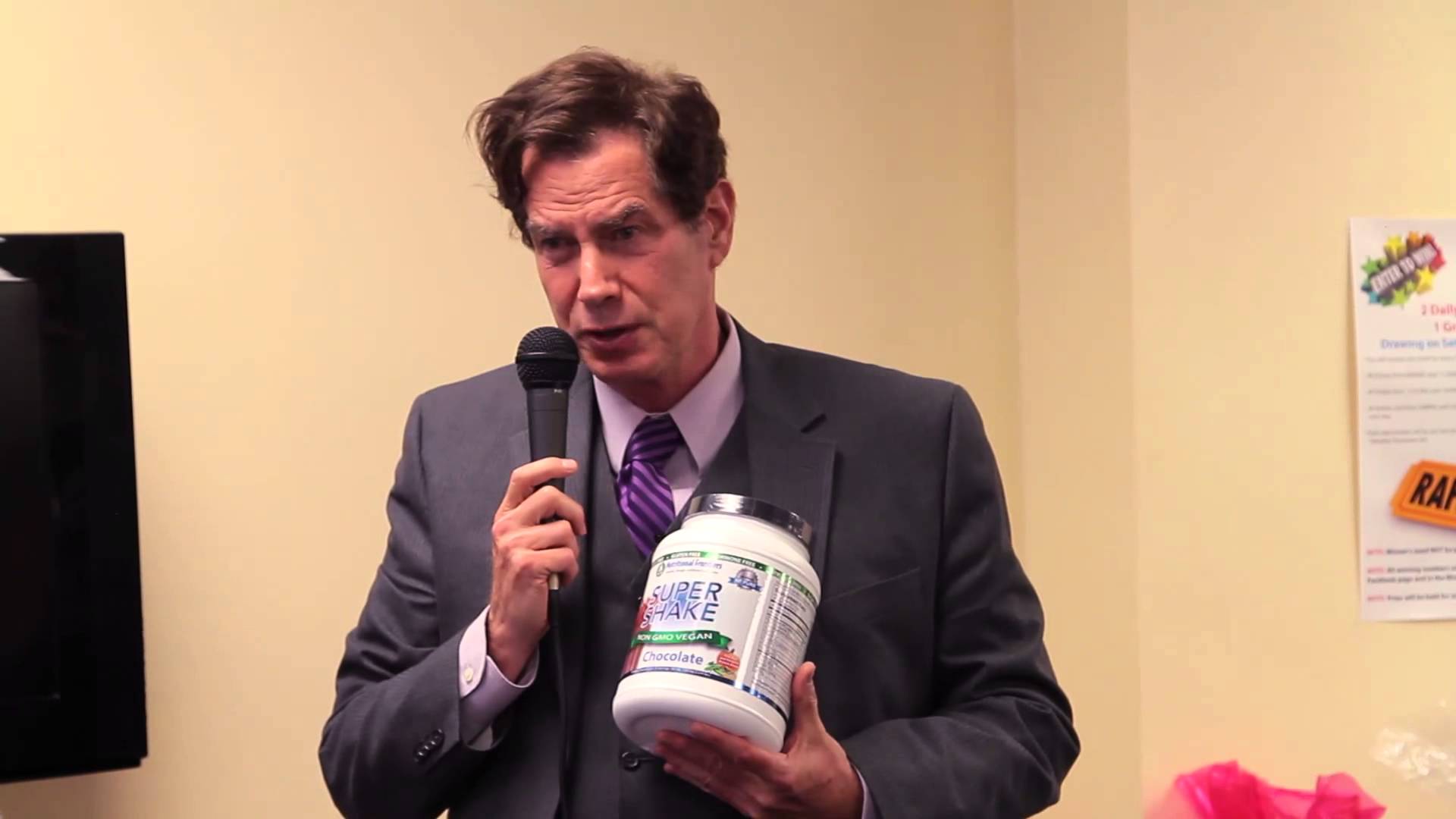 It is with great sadness that we announce the death of yet another holistic doctor die just days ago, which makes 98 to date. Dr Winer was quite the pioneer, author, radio show host, and healer.

Erin Elizabeth from Healthnut News has reported very publicly about 80 of the dead Dr’s, however there were another 18 at least who’s lives were sadly taken in Mexico. We all give thanks for Erin for being so public and alerting many of these tragic deaths. We have used Erin Elizabeths post to help us write this one.

Dr. Winer is the 98th holistic doctor working against Big Harma to die in suspicious circumstances in the last few years, as the community of physicians attempting to work outside of the Harmaceuticals thus threatening their profits, hence the practitioners are being eradicated.

Direct Quote from Erin Elizabeth: “It appears that Dr Winer left on Tuesday for a trip with a friend or to meet up with someone for Thanksgiving and he never returned to Pittsburgh,” according to a personal friend

Direct Quote from Erin Elizabeth: Another personal friend explained Dr. Winer’s immediate family confirmed he was found as a John Doe in hospital.

Direct Quote from Erin Elizabeth: “My friend and I messaged me (sic) on Saturday after Thanksgiving that he was missing and we were so afraid”

Direct Quote from Erin Elizabeth:“Then today my [immediate family, name withheld] was at the office and they confirmed he was found yesterday as a John Doe in hospital and they pulled the plug.  No ID on him.  Nothing.”

Direct Quote from Erin Elizabeth: “My (relative at his office) said that everything was out of ordinary as he checks in, never misses etc. He was a loved doctor on Pitttsburgh and speaks out often against vaccines.“

Dr. Winer was one of America’s leading pioneers in natural medicine, and dedicated his life to promoting natural cures. He encouraged his patients and followers to avoid Big Harma’s toxinous products.

However Big Harma and mainstream media conspired to smear and discredit his holistic practice, and also worked overtime for decades to persecute the holistic M.D. in an attempt to drive him out of business.

In addition to teaching and lecturing across the United States, Dr. Winer appeared on thousands of radio and television programs in Pittsburgh, PA and across the country. A prominent and outspoken critic of Big Harma, Dr. Winer hosted 31 weekly radio programs broadcast in Pennsylvania, West Virginia, and Ohio.

He was also the author of popular books, audio and videotapes, and innumerable articles on natural health. He was the instructor of nutrition at a university, as well as a fitness instructor at an undergraduate college, and the founder and director of the Winer Wellness Center in Pittsburgh, PA.

There are few, if any, in the field of holistic medicine in this country with his vast knowledge, experience, aptitude or with his sincere and ethical commitment to helping others.

We have lost so many holistic healers in the past two years. Most cases were brushed under the carpet by authorities at the time, however some cases have since been reopened and are now being investigated as homicides.

It is time to recognize the extraordinary number of deaths within the holistic medical community for what it is – a purge.

Direct Quote from Erin Elizabeth: Initially, Dr James Winer’s office staff would not say publicly how or where he died, at least not that we could see. They stated they didn’t want people calling the office asking questions, and, understandably, they’d update folks later, But then our story came out 11 hours after their announcement (I wanted to give some time) and other sites followed suit.

Direct Quote from Erin Elizabeth: Within hours of our story, I’m told the staff was inundated with so many more inquiries that they had to respond: Dr Winer had died of cardiac arrest, in Florida.

He was visiting the sunshine state, a place where we’ve already lost so many holistic doctors in recent months.

Direct Quote from Erin Elizabeth: We have spoken to someone I am 99% sure is a relative and they explain Dr Winer was found on a sidewalk. He didn’t have an ID on him at the time. So he was brought in as a John Doe and they say he had a heart attack. He was missing for days alive, but they didn’t know where. It appears he never regained consciousness, but local relatives were able to get there before he died and hold his hand when he passed just days ago.

They said that the medical examiner said there was no need for an autopsy.

Erin Elizabeth from health nut news is also looking for clarification about the peculiar comment by a female patient who told us she was recently waiting to see him speak in PA. When he didn’t show up they were told he was stuck in traffic, then the event was canceled. However, it seems he may have already been dead. We will update you on that when we have more info.

There are other cases involving our own close friends and work colleague . One example would be the famous  Dr and personal friend and work colleague Dr Jeff Bradstreet. He was shot twice in the chest and left to die, Dr Bradstreet and I worked closely with autism and cancer, we were working with GcMaf at the time of his murder, our results were beyond what we had expected.

We are truly sorry for the loss of a great life and the 97 whom went before him.

This post has been edited by Amanda Mary to give Erin Elizabeth the credit for some of this article. I originally posted in haste forgetting to give credit in my haste to get this news out. I am not saying Erin is a glory hunter, I simply believe she deserves the credit due. Although Erin has covered my personal story without consent from myself or that of my family, we both has mutual respect for each other and I am very grateful she is getting the news out to many. Big thanks Erin. 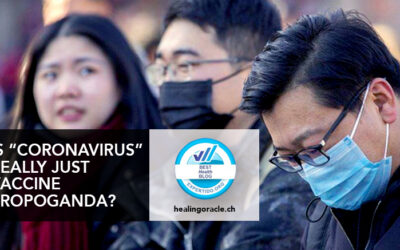 CROCETIN FOR PREVENTION AND THERAPY FOR CANCER