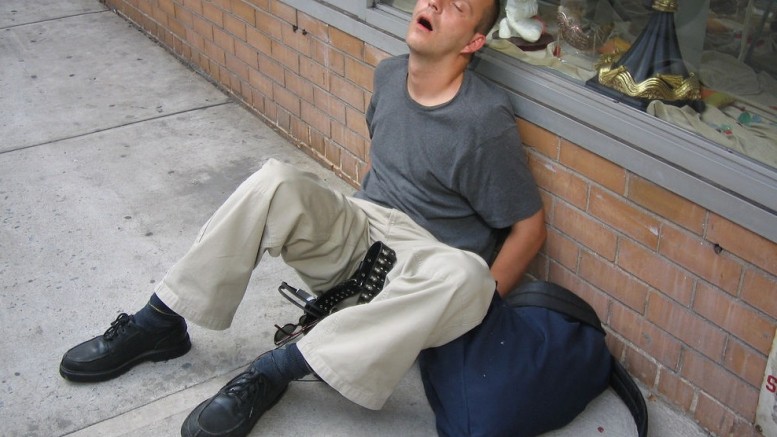 Deaths from painkillers and heroin overdoses have sparked a national epidemic. What was once a drug thought to exist in the societal bottoms, heroin has returned with a brutality and cultural penetration like nothing we’ve ever seen. But heroin’s stake in the epidemic is largely a reaction to people not being able to get what they really seek, OxyContin. Because OxyContin remains behind Pharma’s prescription paywall and health insurance coverage and employment are both dire situations for many families, heroin’s street lure has been ramped up. OxyContin, as well, has become a street drug. When you don’t have insurance or a job, getting Oxy through typical means becomes almost impossible. So you hit the streets. And then you end up with either Oxy or heroin.

ew theory, however, is coming into play via a lawsuit filed in Washington state. The lawsuit alleges that Purdue Pharma, the manufacturer of OxyContin, knowingly allowed Oxy to become a black market street drug. And a town in Washington named Everett is suing them on behalf of their 108,000 residents. The lawsuit is currently in a Federal court in Seattle.

The lawsuit alleges, “supplying OxyContin to obviously suspicious pharmacies and physicians and enabling the illegal diversion of OxyContin into the black market.” The city of Everett isn’t coming out of left field, either, they’ve spent months patrolling the streets and investigating the Oxy / heroin situation with the end goal of resolving the crisis. However, it seems they found a much more sinister plot, hence the lawsuit.

“Our community has been significantly damaged, and we need to be made whole,” said Mayor Ray Stephanson.

He accuses Purdue Pharma of being largely a profit machine that has placed people in danger.

According to CBS News:

Purdue said it is “deeply troubled by the abuse and misuse of our medication,” and noted it leads the industry in developing medicines with properties that deter abuse, even though its products account for less than 2 percent of all U.S. opioid prescriptions.

Purdue has a history when it comes to lawsuits. It paid out $630 million to the Federal government for misrepresenting the addictive chemistry of OxyContin. This prior settlement would seem to help the case of Everett.