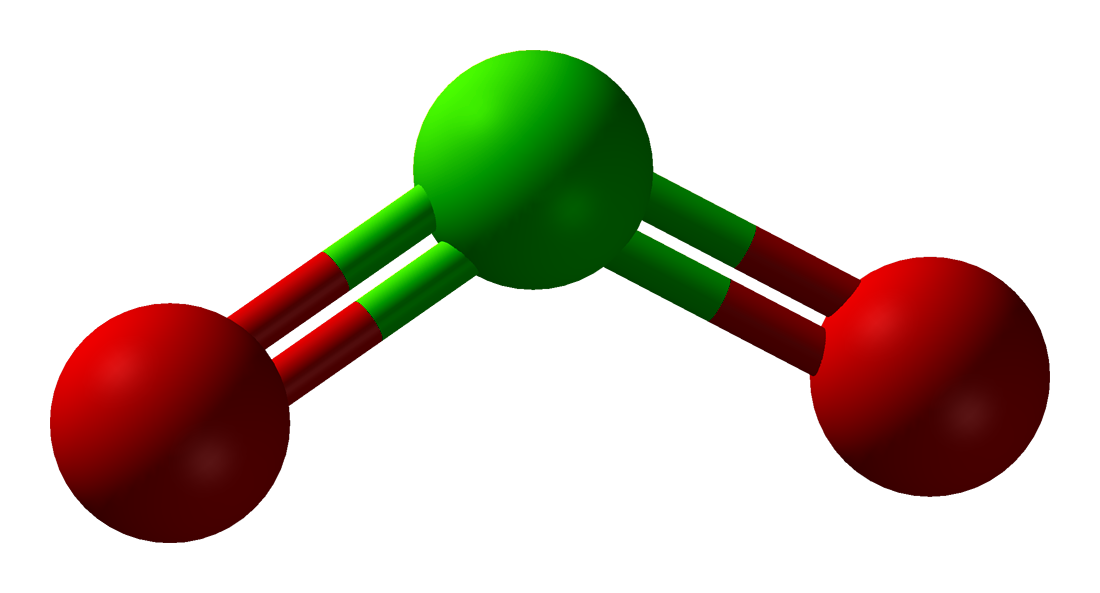 Chlorine Dioxide:
The history of one of the world’s most powerful, and safest, disinfectants
1814
Sir Humphrey Davy, a British chemist, discovers chlorine dioxide (CD), a result of potassium chlorate reacting with sulfuric acid. Although he fully understood the chemistry, he most likely did not appreciate the consequences: CD will prove to be more effective at killing more viruses, bacteria and fungi than any comparable disinfectant, such as chlorine bleach.1930s
Because of the disinfecting power of CD, use begins to grow. A major benefit of CD is that, as a true gas, it expands uniformly to fill the space it’s disinfecting. Due to concerns about the logistics of safely transporting the gas, industries wishing to use it decide to simply make it themselves in large quantities and activate it on site.

1944
To mitigate taste and odor problems, CD is introduces into a water treatment plant at Niagara Falls, N.Y. Other municipalities soon do the same. The water not only tastes better and has no unpleasant odor – it’s also safer to drink, thanks to CD’s strong disinfecting properties.

1950s
Brussels, Belgium, changes from chlorine to CD to disinfect drinking water in 1956. The 1950s see widespread use of CD in water treatment plants and swimming pools in the U.S. A new discovery is made: CD destroys biofilm, the algal slime that collects in cooling towers, among other places and harbors harmful bacteria. Chlorine bleach by contrast cannot kill biofilm.

1967
The Environmental Protection Agency (EPA) registers an aqueous form of CD for use as a sanitizer and disinfectant. Even though it aggressively attacks pathogens it is extremely safe and CD is eventually used to commercially sanitize fruit.

1970s to early 1980s
The EPA begins recommending using CD instead of chlorine bleach to treat water because CD does not produce any harmful byproducts. Although chlorine and chlorine dioxide share a common name, they are fundamentally different chemicals with distinctly different chemical structures. This means they react differently when mixed with other compounds. Chlorine bleach is formed by adding chlorine gas to salt water. However, when chlorine bleach reacts with naturally occurring organic and inorganic matter in water streams, it produces THMs (trihalomethanes). THMs have been linked to cancer. Because of its superior efficacy and how safe is its, use of CD continues to grow.

1988
The EPA registers CD as a sterilizer. This means CD is both safe and effective to use in hospitals, healthcare facilities, and laboratories.

2001
CD, in both liquid and gas forms, becomes the number one substance used to decontaminate buildings where the anthrax attacks occurred. It’s success rate is based on how well is works against very small anthrax spores, how quickly and easily it is deploy. CD completely destroys anthrax without harming buildings.

2005
CD is deployed to eradicate mold infestations in homes damages by the flood waters from Hurricane Katrina. After a 12-hour treatment, a New Orleans restaurant is able to banish all mold inside without rebuilding.

2012 (January)
ProKure revolutionizes the way CD is deployed. For the first time, because of ProKure’s patented technology, CD can be created at any time, and anywhere there’s water. It can now be safely transported in dry pouches and made into a liquid disinfectant and deodorizer on site and on demand. In essence, the ProKure product line has made it possible for industries and companies of all sizes (not just a select few) to quickly and easily unleash the amazing power of chlorine dioxide.

2014 (November)
CD is now two hundred years old. The Centers for Disease Control (CDC) registers ProKure V as a disinfectant against the Ebola virus. ProKure V begins to kill pathogens in a matter of seconds, whereas other commonly used, more traditional disinfectants take minutes. The rapid speed in which ProKure V kills pathogens makes it a product of choice for helping contain infectious-disease outbreaks and keeping public facilities cleaners and safer for everyone. 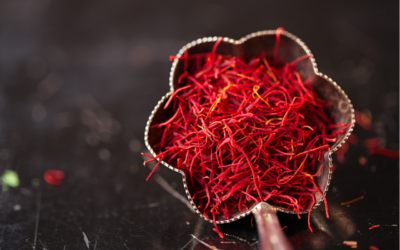 CROCETIN FOR PREVENTION AND THERAPY FOR CANCER

Latest Miracle Treatment For Autism that is working beyond expectations.